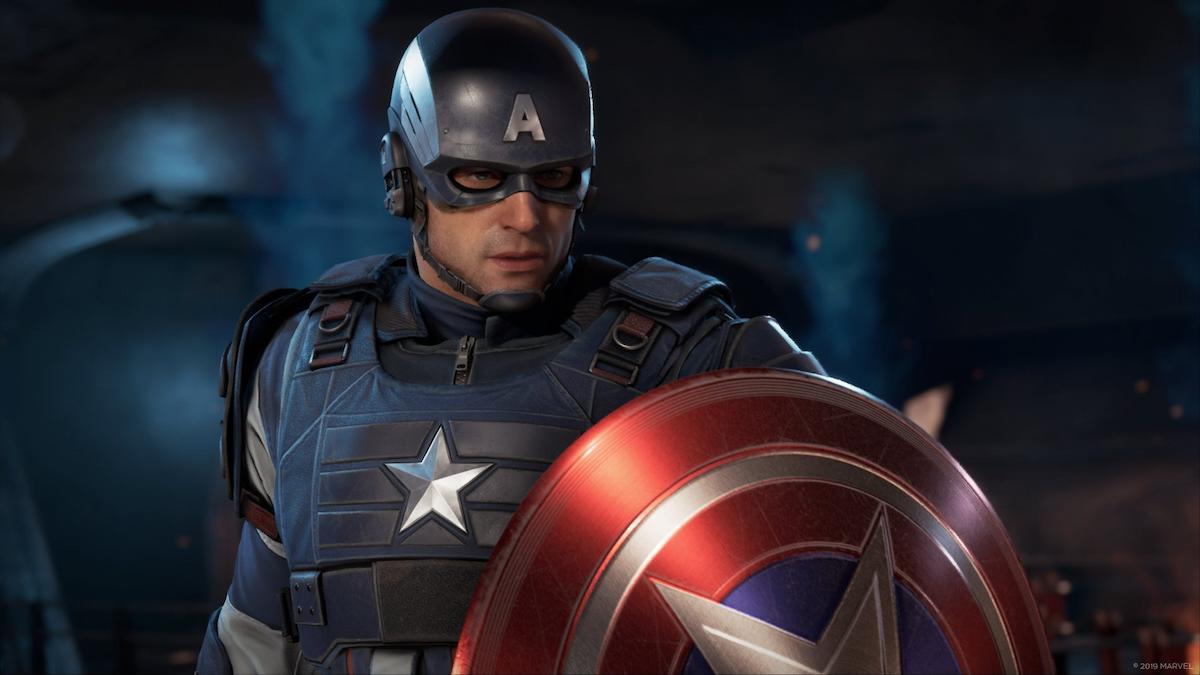 Dataminers claim that Captain America and Indiana Jones could be coming to Call of Duty: Vanguard as part of a possible event titled “American Heroes.” Call of Duty content creator ModenasHD tweeted out datamined information today that mentioned the two characters by name. Bear in mind the artwork included in the tweet is not official artwork for the event.

However, ModenasHD did uncover a calling card while digging through the game’s files seemingly featuring Steve Rogers deflecting bullets with his shield during a firefight.

No further information was provided, and there is currently no indication of when this alleged event might occur. Neither Activision nor Sledgehammer Games have commented on the alleged leaks.

Looking at this in light of recent datamines suggesting that Vanguard might be crossing over with Attack on Titan, it seems the game could be trying to cross over with other properties that are either set during World War II or in the case of Attack on Titan, have settings similar to World War II’s. Indiana Jones notably fights Nazis throughout his first three movies, while Captain America is quite literally a genetically-engineered Nazi-fighting machine, so it’s easy to see how these characters would fit right into Vanguard’s setting.

That said, it is a little jarring to imagine these typically PG-13, mostly family-friendly, Disney-owned characters blowing enemies apart and getting dismembered themselves in the gory romp that is Call of Duty’s multiplayer, but that may soon be a reality. It’ll be interesting to see what all crossovers are in store for Vanguard. Call of Duty hasn’t been shy about pursuing more abstract collaborations as of late, like the recent Scream and Donnie Darko crossovers.