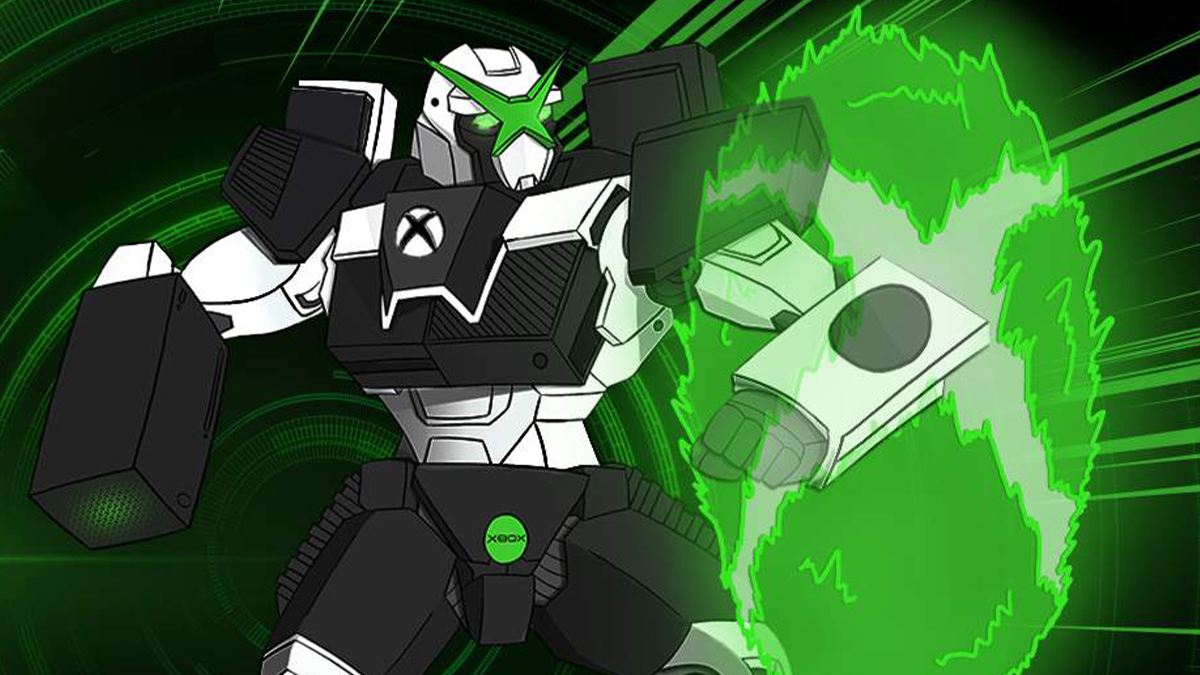 Tokyo Game Show is fast approaching, and Microsoft will be in attendance for the annual event. This year’s TGS tagline is “We’ll always have games,” an inspiring phrase in the midst of the ongoing Covid pandemic.

It’s also somewhat ironic — in its Xbox Wire announcement, Microsoft confirmed that while Xbox is coming to the show, it won’t be debuting any new games. The blog post promises “locally relevant updates,” but “no new global debuts should be expected.” Of course, that still leaves plenty of room for big news about upcoming Xbox games. Forza Horizon 5, Halo Infinite, and Battlefield 2042 are all coming to the Xbox console family later this year (although Battlefield was just delayed by a full month).

In terms of specific plans, Xbox will be hosting a stream with content focused on Japan and other Asian markets. That will kick off on the very first day of TGS — that’s Thursday, September 30 at 6 PM JT / 5 AM ET / 2 AM PT. It’ll be watchable on Xbox’s various social media channels.

TGS itself runs from Thursday, September 30 to Sunday, October 3. This is the 25th anniversary of the world-famous gaming convention, and in addition to whatever Xbox announces, you should expect news from the likes of Square Enix and Capcom as well.