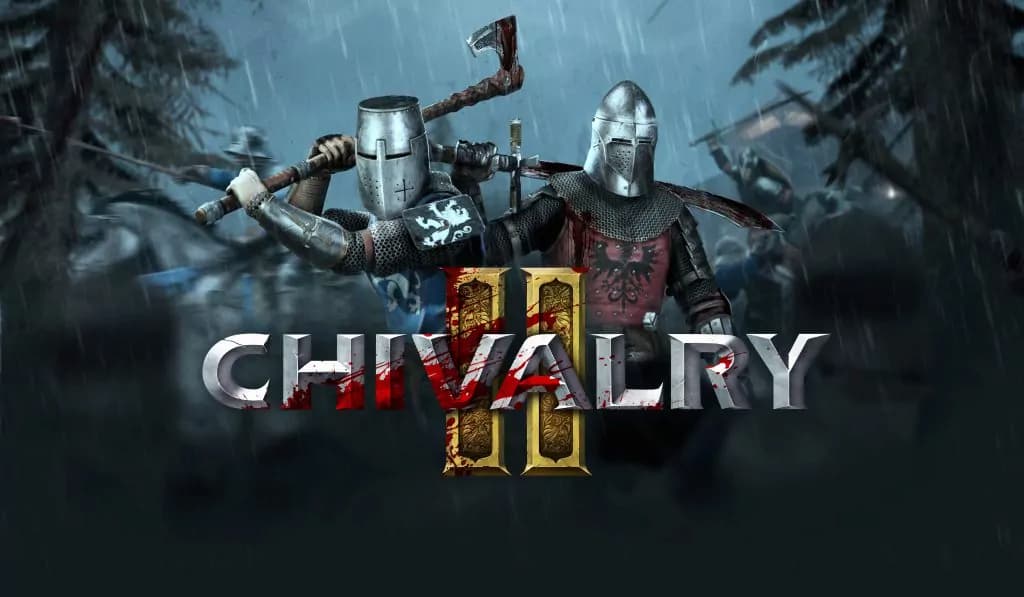 The latest teaser trailer for Chivalry II, a medieval combat multiplayer game from Torn Banner Studios, gives us a glimpse of the Rudhelm map, which is a mix of both a siege and urban environment. The map is a great place for scores of knights to engage in brutal, bloody combat as they work to take advantage of the new setting.

The developers confirmed that even though combat will still take inspiration from Chivalry: Medieval Warfare, it has been remade from the ground up. And it seems that the scope and size of battles have been improved as well. Combat now supports up to 64 players — a huge upgrade from the 24 player limit of the original title, and the game will feature horses to ride, adding new battle tactics. There’s also a new subclass system, which expands the four base classes to 12 subclasses. These subclasses include the Skirmisher, a melee/ranged hybrid, and the Poleman, a fighter who uses long-distance melee.

Chivalry II will have a free crossplay open beta from May 27 at 11 AM ET to June 1 at 11 AM ET. The preload period will start on May 26 at 11 AM ET. The title will launch for PlayStation 4, PlayStation 5, Xbox One, and Xbox Series X/S on June 8. It’s also planned for a PC release, via the Epic Games Store on the same day and for Steam on June 8, 2022.