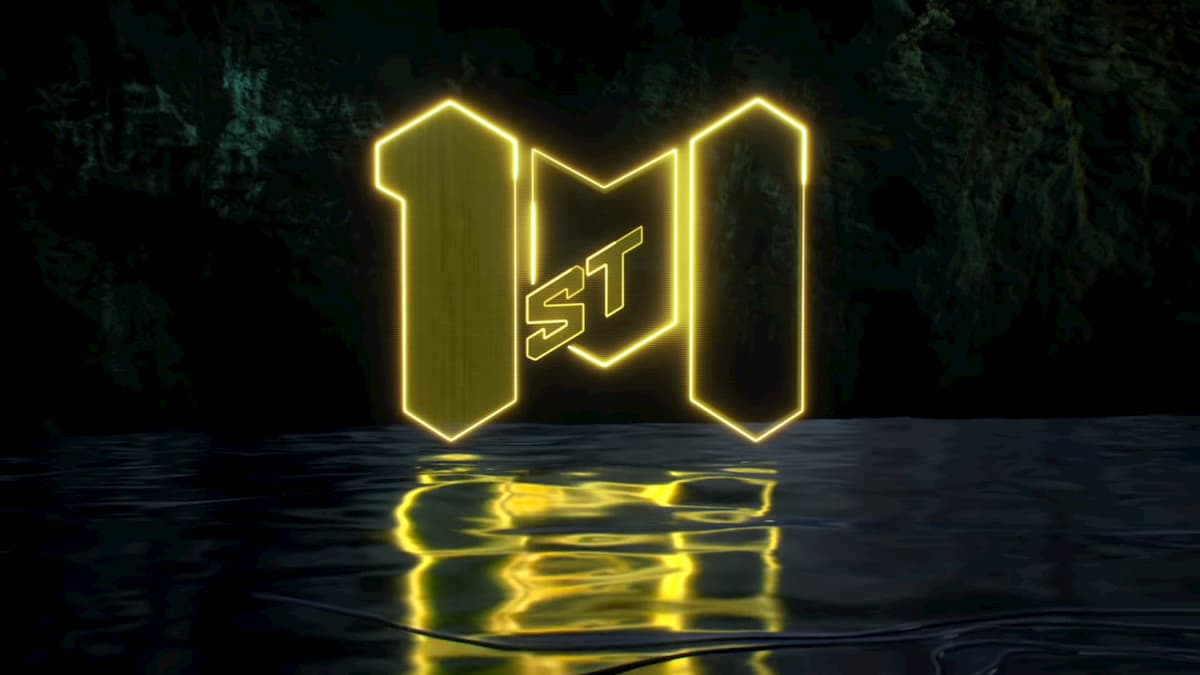 Image via Call of Duty: Mobile

The Call of Duty: Mobile Season 11 update is around the corner and will be released globally on October 15, 2020. The update is quite special, as it is the first-anniversary update of the game and will add anniversary exclusive events, features, and updates along with a Halloween theme. The developers have kept the update a surprise and thus, did not immediately release the beta version of COD Mobile Season 11. Here are the complete patch notes of the upcoming update.