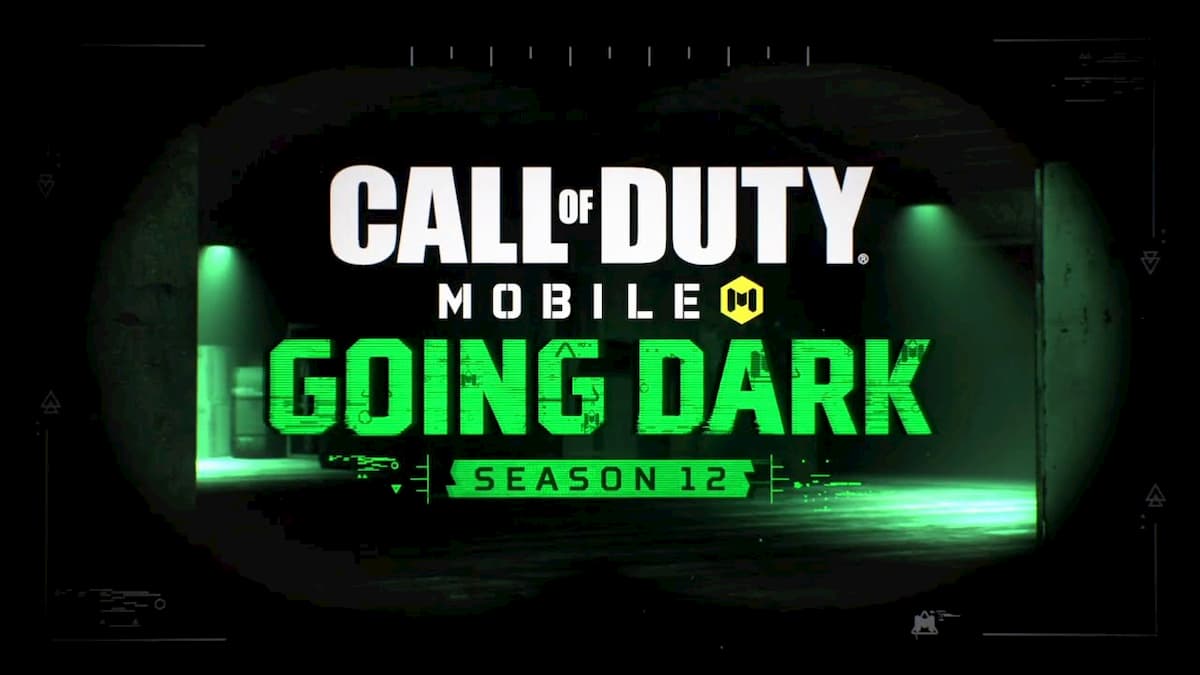 The Call of Duty: Mobile Season 12 update will be released on Nov. 11, 2020, adding new modes, weapons, and some nerfs and buffs. The update will be available to download from Google Play Store and Apple App Store. Along with this, the new battle royale pass, including brand new rewards, will also be available to unlock. You can check out the official patch notes of Call of Duty: Mobile Season 12 update below.