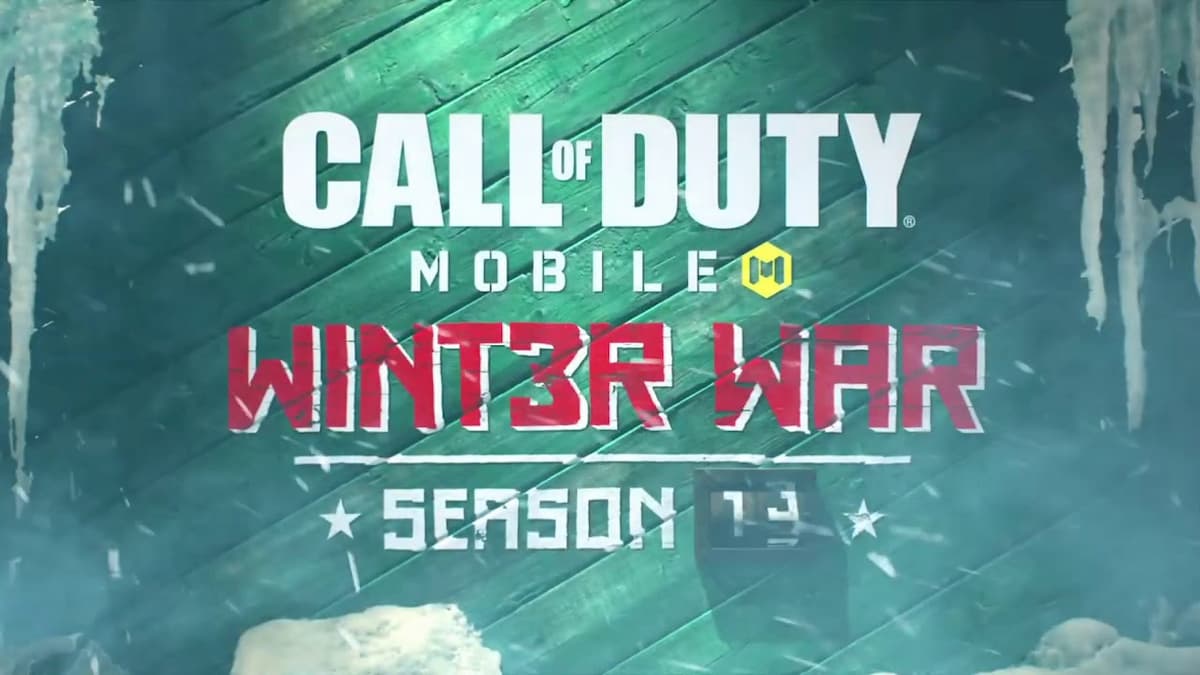 Call of Duty: Mobile Season 12 is set to end soon, and with that comes the launch of Season 13, which is expected to release on December 22. Activision has already started teasing the content that will be available in the next season, which includes the Nuketown Russia map, EMP System scorestreak, and more.

Meanwhile, they have officially announced Call of Duty: Mobile Season 13 called Winter War with its teaser. Along with this, a few rewards coming to the next season have also been teased.

Along with the upcoming season’s announcement, the officials have also teased a few rewards coming to the new Battle Pass that includes new epic weapons and a new character. You will be able to unlock them on their respective tiers by completing missions and challenges.

Activision will also be teasing more content coming to the game in the next season daily.