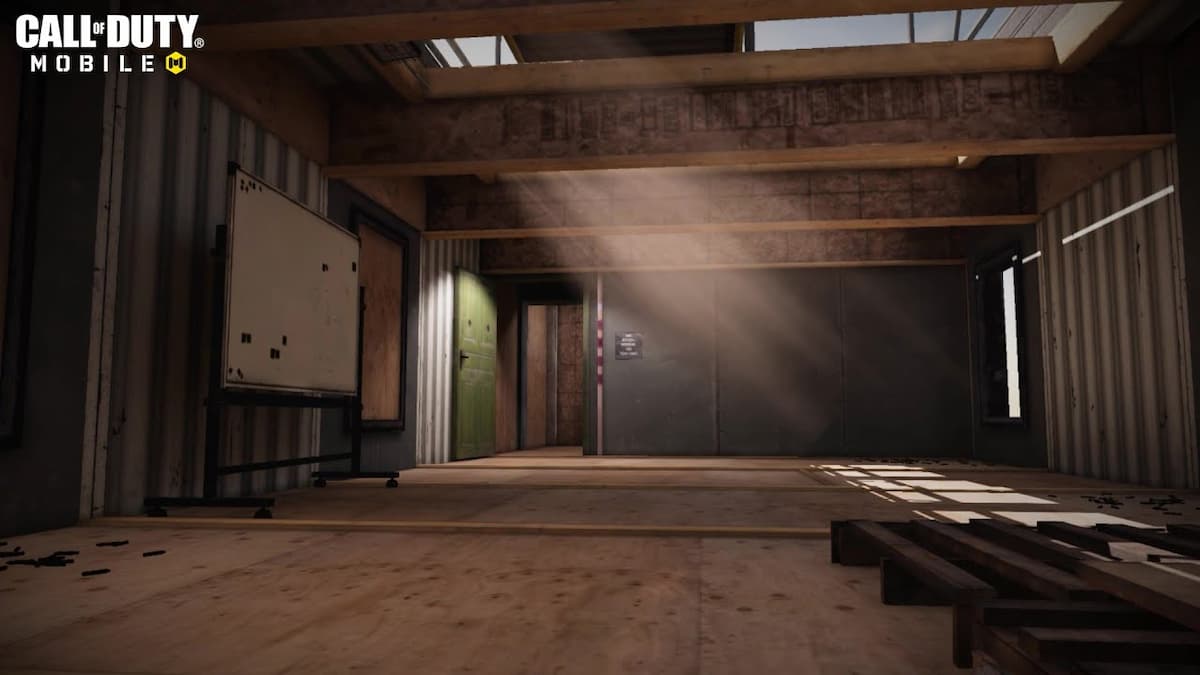 Activision has started dropping the teasers for the upcoming Call of Duty: Mobile Season 2, and as of now, a new map and gun have been revealed. It has been confirmed that the Shoot House map, a multiplayer map firstly introduced in Modern Warfare, is coming to Call of Duty: Mobile.

Shoot House map was available in the beta test server and is one of the smallest 6v6 maps designed to deliver fast-paced action gameplay. You can watch the teaser of the map below.

Also, the gun teased looks similar to the AS VAL gun from Modern Warfare. It is an assault rifle and was introduced in the Modern Warfare Season Six Battle Pass system, and is highly suitable for intense fights because of its high damage rate.

According to the countdown available in-game, Call of Duty: Mobile Season 2 is expected to arrive on March 11. It will also add a new battle pass offering exclusive rewards, including operators, gun skins, outfits, and more. The next Ranked Series will also start with Season 2, in which players can rank up to earn various rewards.