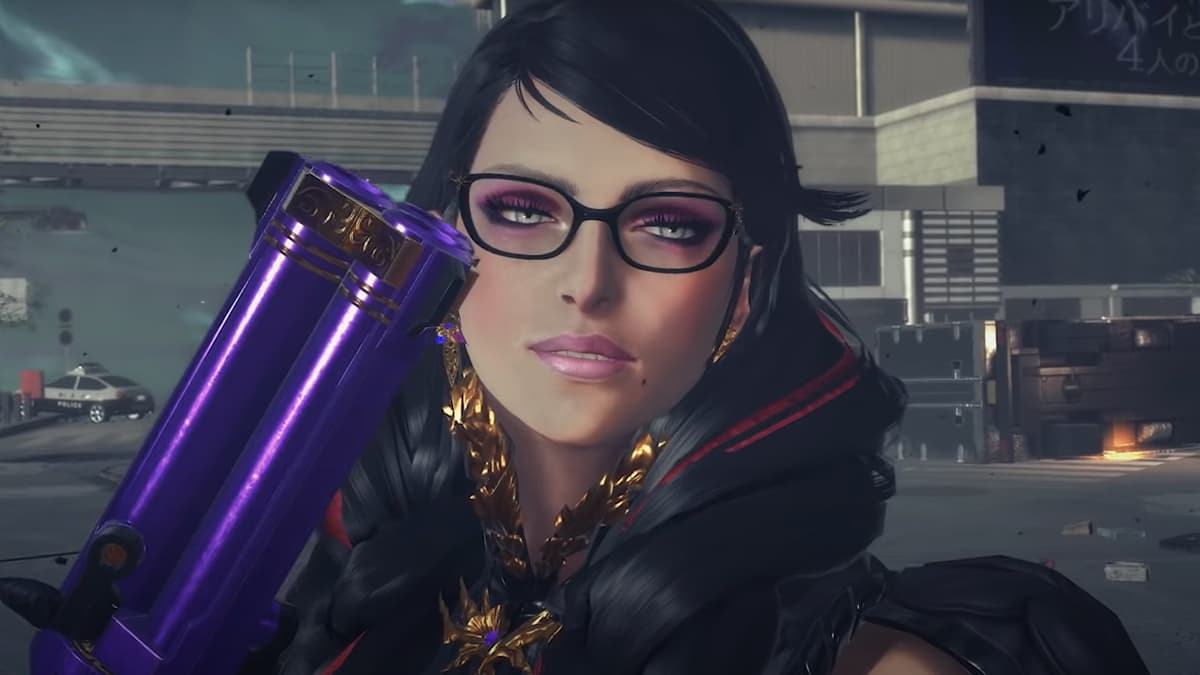 The now-public contention between the original Bayonetta voice actor Hellena Taylor and Platinum Games shows little sign of stopping. Hellena Taylor has alluded to breaking her NDA with Platinum Games as she announces destitution, publicly declaring that she was offered a flat fee of $4,000 to work on the entire game. The original voice actress, with two Bayonetta titles under her belt thus far, has called for a boycott of the title. Some fans have become aggressive towards Platinum Games developers on Twitter, harassing developers and staff indiscriminately.

Related: There are too many Bayonettas in this Bayonetta 3 trailer

The new voice actress selected by the studio, Jennifer Hale, is now attempting to placate the unrest that continues to grow in a public Twitter message. In the message, Jennifer advocates for the fair pay and treatment of fellow voice actors, while reminding fans that the entirety of the game is crafted ‘by an entire team of hard-working, dedicated people’ and asks for fans to keep an open mind.

Hellena Taylor responded to Bloomberg in an email, stating that Platinum Games story was a fabrication, and they were ‘trying to save their ass and the game.’ Jennifer Hale has also been receiving a hefty dose of internet-based toxicity from fans that were fueled by Hellena’s original viral videos, leading her to criticize a lack of critical thinking being taught in schools.

Bloomberg states that it has privately viewed supplementing documentation from Platinum Games, which supports the idea that Hellena Taylor’s video didn’t tell the whole story. Without supplementary documentation leaking to the public from either side, however, it appears that Nintendo’s upcoming Bayonetta 3 will release on October 28, 2022 under a cloud of controversy.