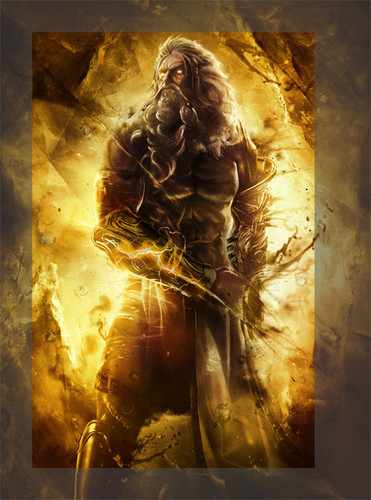 When he left Sony in 2008, Cory Barlog spent a few years working with George Miller in order to ship a Mad Max game that eventually wasn’t released. Celebrating Fury Road, in 2015 Avalanche Studios launched instead a proper Mad Max open world title. Talking to GameSpot, Barlog provided further details about that partnership and discussed the influence of that experience on his upcoming PlayStation 4 action adventure God of War.

“It’s just unfortunate the way that sometimes games go that they ended up going in a different direction, and George and I ended up not working on that one with them. But the learnings I got from that definitely made [the new God of War] possible, I think, to do this,” Barlog said of that Mad Max title that was never shipped.

“I think if I had attempted this game–I’m not even certain if I would have attempted it–had I not worked with George. That is the impact he has. I feel like prior to working with him, it would be like reading a book without your glasses and you have terrible vision, so you see the words, but they’re blurry. Working with him, and starting to understand why drama occurs, why conflict feeds into the development of all the characters–that kind of put glasses on me to help me understand like, “Wow, I really don’t understand drama.”

Then, detailing which were the main takeaways from that experience when he returned to Sony and started to work on a new God of War iteration, he explained that “None of [Barlog’s Mad Max ideas had a] one-to-one analogous transfer over [to God of War], but this idea of developing relationships on the road, the ideas and characters figuring eachother out as you go, was something that I started to explore in our draft of Max.”

God of War is releasing on April 20.