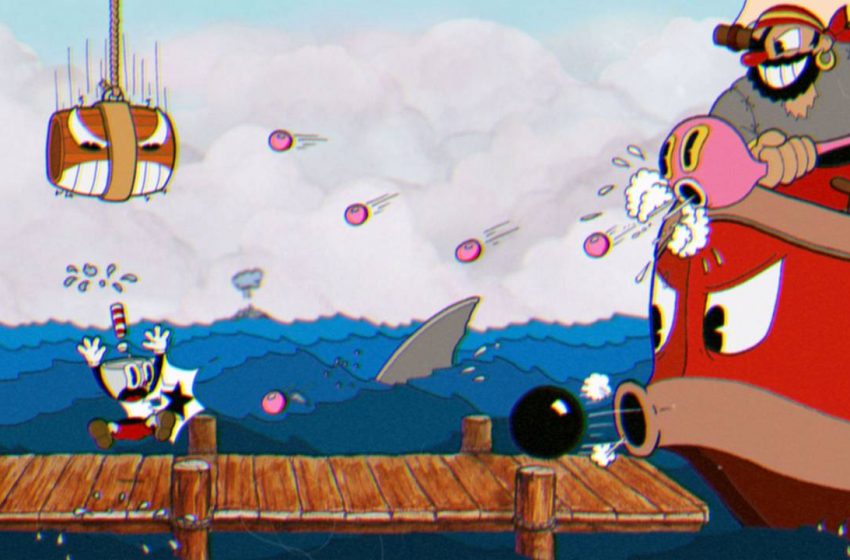 According to a now-deleted listing on PlayStation Store, Cuphead is coming soon to PS4. The game was originally released in 2017 for Xbox One and Windows PC, in 2018 for Mac, and in 2019 for Nintendo Switch.

The debut title from indie dev Studio MDHR has been spotted in the “What’s Hot” page of the United Kingdom PlayStation Store. An image depicting it has been making rounds on the Internet and has since then been verified by Gematsu.

Analyst Daniel Ahmad has confirmed it is “real” on Twitter, so there are no doubts the run ‘n’ gun game is coming to PS4 soon. The game listing has never been available, though, just the tile on the “What’s Hot” section of the PlayStation Store.

Once Sony knew about the leak, it removed the tile without filling the gap in the store section, which could mean that the gap itself could be filled rather quickly by the game’s tile once it’s available, perhaps in a matter of hours.

The reveal of Cuphead for PlayStation 4 should happen at Summer Game Fest 2020 as Geoff Keighley has shared that “a special update from one of our favorite indie game studios” is slated for July 28 at 8:00 am PT.

Keighley hasn’t confirmed it is going to be Cuphead but has shared several contrasting gifs and memes on Twitter, the last claiming the key letter of the reveal would be “L.”

At this venue, Studio MDHR could disclose the first details about the port over PS4 and The Delicious Last Course.

The much-anticipated DLC for the original Cuphead was announced in 2018 and is currently slated for this year. Since its original release, the title grew so popular it’s even getting an animated show on Netflix soon.