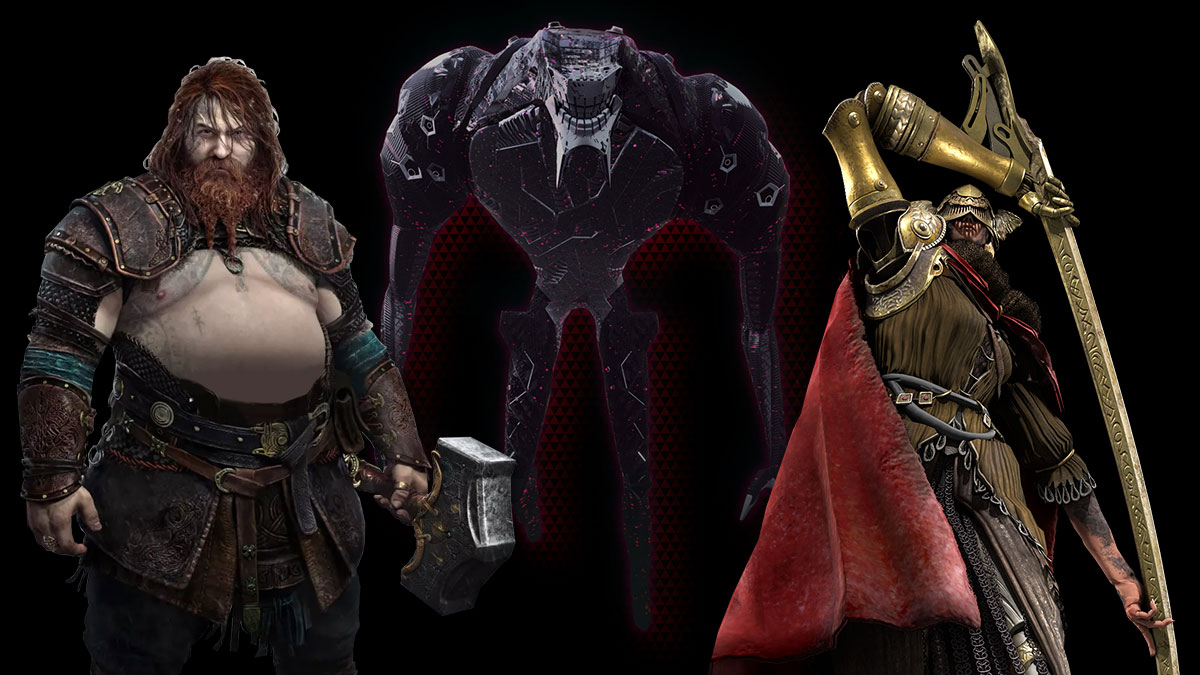 Not every game has boss fights, but those that do take them as an opportunity to put players’ skills to the test, making them stand face-to-face with all sorts of swordsmen, giants, and other monsters. Similarly, not every boss fight is as enjoyable as another. With that in mind, we’ve gathered a list of the 10 best boss fights of the past year. There are some real tough cookies in here, but before you read too far ahead, consider this your spoiler warning. Several bosses here are either the final foe you’ll face or closely tied to the game’s plot.

Related: Every Bloodborne boss ranked from best to worst

It wasn’t until Vampire Survivors’ 1.0 launch that the indie sensation got a proper final boss, but when it did, it was a banger. The Ender is a grim reaper-like figure, which already serves as a nice compliment to the vampiric enemies in the game. On top of that, it’s resistant to so many effects and scales based on your own level. That means it will always be challenging, no matter how much you power yourself up before the battle.

Cuphead’s The Delicious Last Course DLC was a long time coming, but it was worth the wait. Every new boss on the expansion isle is an excellent addition to the bestiary, but Esther Winchester is the standout. Taking on a wild west theme, the boss fight begins with Esther as a cow inside a saloon. In phase two, she ditches the building and battles you with a vacuum. After that, she turns into a beef sausage link that attacks you from inside a tin. It’s a perfect, yet humorous progression.

For a little pink puffball, Kirby sure has gone up against some powerful opponents. Fecto Elfilis is considered “the ultimate life form,” which is a very intimidating moniker for the final boss of The Forgotten Land. The angelic creature battles with a spear at close range, rains down blades of energy, and even splits into copies of itself. Kirby has his work cut out for him with this one.

Sonic Frontiers sees the blue blur battling a bunch of big bosses known as Titans, but it’s the very first one that stands above the rest (figuratively speaking). Giganto was the one we saw in all the promotional footage for the game, and tangling with the Titan as Super Sonic is an epic early-game moment. Defeating Giganto may come quickly, but it helps set the tone for the rest of the big boss fights.

Tunic has several difficult bosses to defeat, and while The Librarian isn’t the final fight, it is the standout. A lot of that has to do with the setting: the battle takes place high atop the library, on the roof of its highest tower. Rain, thunder, and lightning break through a darkened sky as the action heats up. Defeating the Librarian requires smart use of your sword and spells, and coming out on top means seeing a clear sky again after a hard-fought battle.

Few games dominated the discussion this year like Elden Ring, so it says a lot that there’s a single boss that can be at the center of attention. For Elden Ring, it’s Malenia, Blade of Miquella. Generally considered the game’s hardest boss, Malenia attacks with furious sword swipes, grabs, and leaps — and that’s just phase one. Her Goddess of Rot form brings in a whole host of awful toxic attacks. Malenia’s dominance also gave rise to a video game folk hero: Let Me Solo Her.

The One Who Waits – Cult of the Lamb

Speaking of multiple phases, Cult of the Lamb’s The One Who Waits first sends its henchman Baal and Aym after you before getting two full phases of its own. This deity serves as a guiding hand until the final battle, so having to defeat it comes as a twist. It might be a bit predictable, but you still have to face down a literal god at the end of the game.

That’s not the only god we battled this year. God of War fans had been super stoked for the clash between Kratos and Thor in the lead-up to Ragnarok. It truly is an epic battle: Kratos’ icy Leviathan Axe and fiery Blades of Chaos against Thor’s electrified hammer Mjolnir. Kratos has conquered several gods throughout the series, but the blood debt that needs to be settled between him and the God of Thunder has some serious stakes.

From the beginning, Sifu is a game about revenge. By the time you reach the true ending, you realize it’s actually a lesson in mercy. Yang is the most difficult boss in a game full of challenging fights, yet taking him down is a hollow victory. To really win, you have to spare him after proving that you are the better fighter. Every other boss fight on this list is about winning the battle by any means necessary, but the conflict with Yang can only be settled by walking away peacefully.

Xenoblade Chronicles 3 is an RPG that transcends expectations, and a lot of that has to do with its story and setting. The worlds of the previous two games were meant to be protected, but Z corrupted them both and created a third world that he could lord over through endless war. He’s a monster in the truest sense, so finally dethroning him at the end of the game is a true triumph.