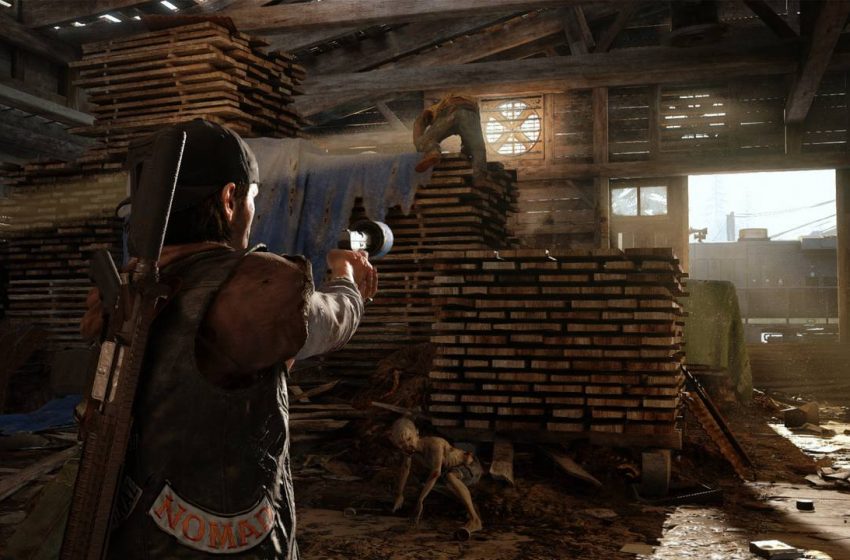 According to a new job listing, it looks like Bend Studio, the developer of the upcoming Days Gone and other titles such as Syphon Filter and Uncharted: Golden Abyss, has already another PS4 exclusive in the making.

At this point, we don’t have that many details, but from the job listing it is clear that the studio is already starting to work on a new triple-A title for Sony’s console, which could be a brand new IP or yet another chapter in the Days Gone series.

“Sony Bend Studio, the creator of Days Gone, Syphon Filter and Uncharted: Golden Abyss, is looking for top talent to join our in the passionate team in creating a new AAA PlayStation 4 exclusive,” the offer mentions.

“We are seeking a Senior Staff Gameplay Programmer to contribute to our development process. This position specializes in specific areas of programming that centers around the architecture and implementation of game engine code systems used for the creation and development of a game application.”

Days Gone was recently delayed to early 2019 in what appeared to be a business decision rather than a technical one based on issues of the development process.

The game looked already well ahead of the schedule in the few occasions we saw it at the various E3 and other media briefings, so the main reason really should be a very crowded PS4 exclusives’ lineup this year with God of War, Detroit: Become Human and Spider-Man.