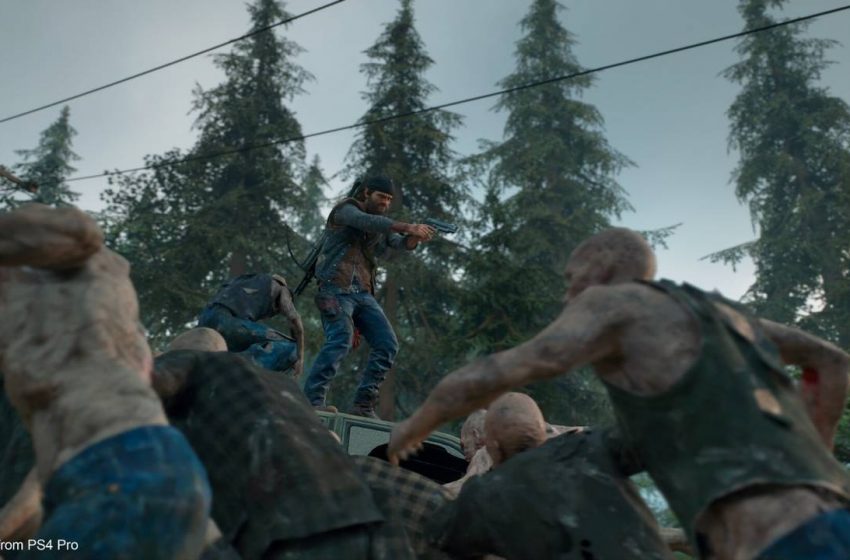 For those of you who worried that Days Gone might be just a zombie game, don’t worry. Bend Studio has assured fans that there’s a lot of stories to discover into it, so it’ll have “a huge part” in the game.

“It’s definitely… we haven’t been focusing too much on the story yet. There will be a lot more to come on that, coming soon. I’m the writer and the director, and I’ve written all the games for SIE Bend, and they are all narrative, story-driven games. So this is a huge part of the game. We’re just not talking about it yet,” creative director Andy Garvin said.

“So in the grand scheme of zombies, yeah, we’re like, infected. So we’re like 28 Days Later zombies, instead of Walking Dead zombies. And that’s, to my mind at least, that’s a huge difference.”

As for the zombies, again, Garvin reaffirmed that there’s going to be horde dens all over the game’s world, similar to what happened with State of Decay, where you need to take them out to clear areas.

“Because what that allowed us to do was to create an ecosystem; you’re in an open world, with a day/night cycle, and you’ve got creatures that need to eat, they need to sleep, they need to drink… all of that is built into the daily cycles of the horde.

You find a horde den – a cave or a mine – you can track what they’ve done during the day. You can actually find where they go to feed because we have all of these mass graves in the world.”