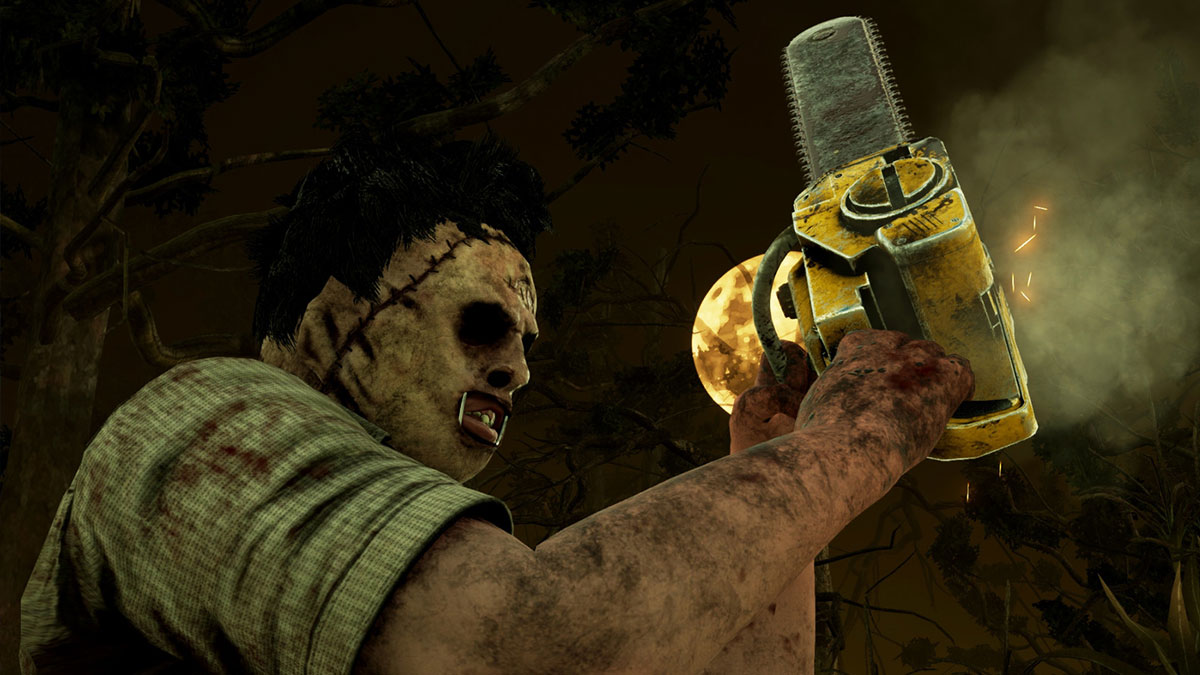 Leatherface, The Cannibal, Bubba Sawyer — the killer from Texas Chainsaw Massacre is known by many names. He can also wear many faces, but that’s changing in the next Dead by Daylight update. Player harassment is to blame.

The latest developer update from Behaviour Interactive explains the situation. If you sacrifice the original survivors in the game 25 times, you unlock their faces to wear over your own while playing as Leatherface. It pays homage to the original horror film, but it’s also an opportunity for certain players to harass others. Some of the original survivors are people of color — you can use your imagination as to how wearing their faces could be misused.

As a result, those masks are being removed from the game in its next mid-chapter update, due later this month. “We will not tolerate hateful activity,” says Behaviour in the post. Anyone who unlocked the masks will be compensated when they’re removed. They’ll be awarded 6,000 Iridescent Shards when the update arrives.

Of course, it’s doing much more than just removing some problematic masks. Earlier update info promised a better balance for solo survivor mode, improved matchmaking for newer players, and new accessibility options for Wiggle and Toggle. Load times will also be optimized in the next patch.