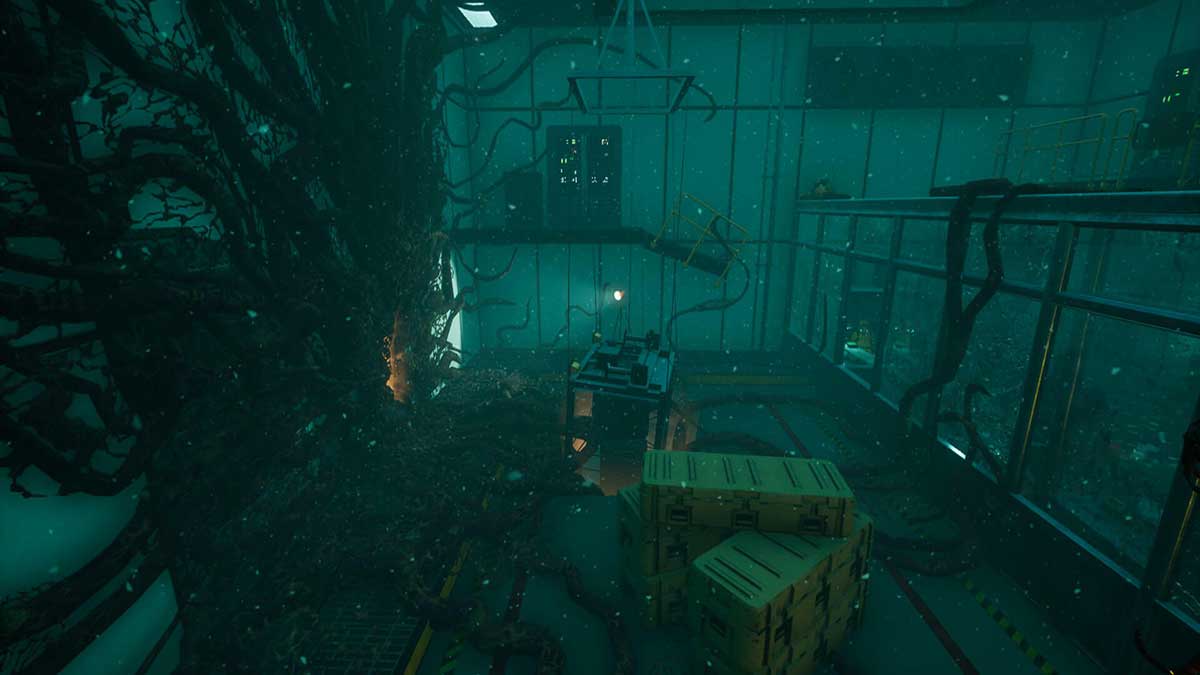 Behaviour Interactive has announced that the Stranger Things DLC for Dead by Daylight will be removed from sale in a couple of months. Simultaneously, the studio is teasing a new upcoming chapter for the game, one that looks like it’s themed around Hellraiser.

The Stranger Things DLC for Dead by Daylight launched in 2019, at a time when the brand was one of the biggest names in television. The expansion added Nancy Wheeler and Steve Harrington as two new survivors and the Demogorgon as a new killer alongside the stunning Hawkins National Laboratory map.

The DLC likely needs to be removed due to licensing reasons, though there’s no official word on this. You can still purchase The Stranger Things DLC until November 17, including skins and outfits for its characters and killer. If you own the DLC, you can continue to use it after this date, but no new players can pick it up.

All Stranger Things content will be discounted over the next couple of months, including the main DLC chapter and even Dead by Daylight: Stranger Things Edition. These discounts are applied across all platforms, so anyone can pick it up a little cheaper before it’s gone forever.

Behaviour Interactive has also released a teaser for the next chapter in Dead by Daylight. It features a reference to the year 1987, which is the year Hellraiser was released. On Twitter, the developer also shared a few clues that spelled out RAISE HELL, which many fans have taken to mean that Pinhead will be the next killer.