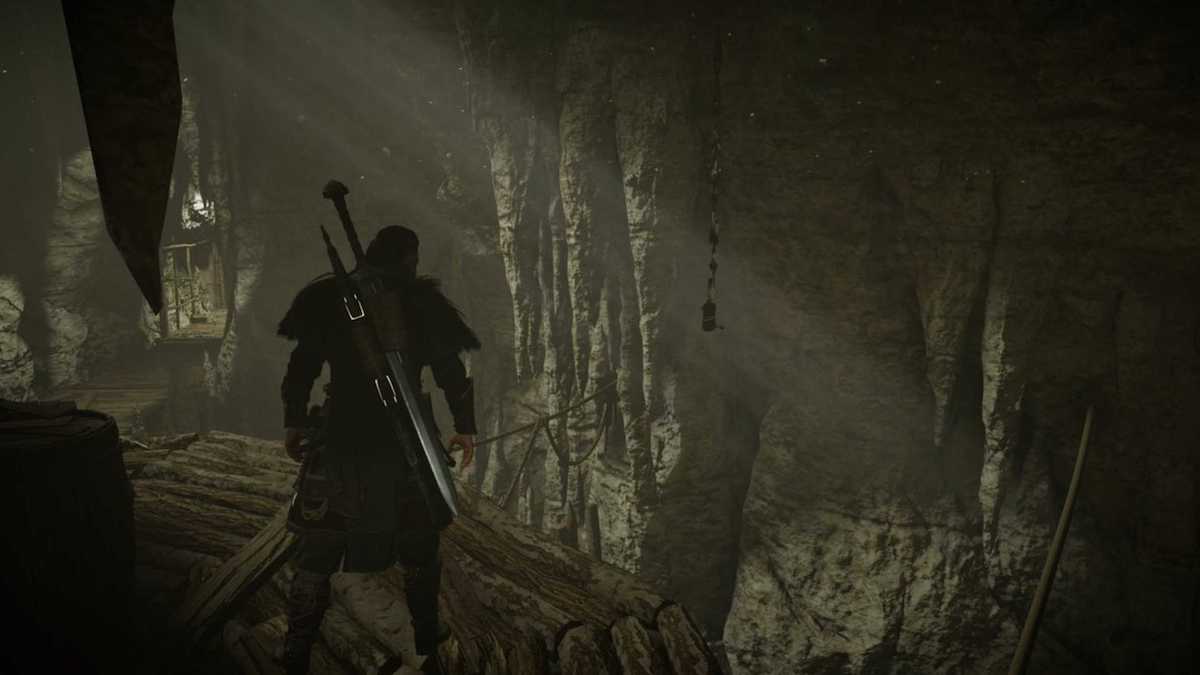 Eric Baptizat, game director for Assassin’s Creed Valhalla, has confirmed that he’s moved to EA Motive to work on the remake of Dead Space. The news was shared via his LinkedIn page, showing that Baptizat made the move earlier this year, but it’s only now that he’s been able to reveal the project that he’s working on.

Baptizat is in a leadership role on the Dead Space remake, indicating that the skills he’s built up over the years working on Assassin’s Creed Valhalla, as well as in the role of lead designer for other Assassin’s Creed games such as Origins and Black Flag, will be employed in his work on the highly anticipated survival horror remake.

Having been part of the project for several months now, Baptizat’s influence will already be bleeding through to the remake. Of course, the world and presentation need to be perfect if this reimagined version of Dead Space is to capture an audience like the original did. Given how engrossing the worlds of Assassin’s Creed Valhalla, Origins, and Black Flag are, though, there’s at least some hope that Dead Space’s remake will be at least as absorbing.

Baptizat was with Ubisoft for 16 years before this change in employers, but he’s not the only one in a senior role on the Dead Space remake to have made a move from the publisher. Roman Campos-Oriola joined EA Motive in 2020. With Ubisoft, he’s served as creative director on For Honor and lead designer for both Red Steel games and Tom Clancy’s Ghost Recon: Future Soldier.