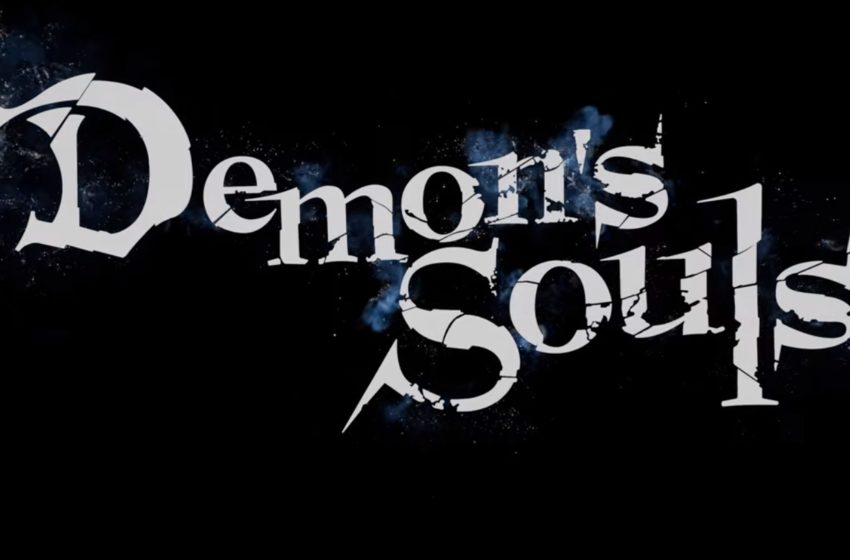 Demon’s Souls has been rated in Korea and Japan over the last several weeks, making it a strong candidate to be released alongside PS5 when it launches later this year. The game was rated in Korea on August 13, even though it has only been discovered today.

The Japanese rating board CERO also expressed its judgment on the next-gen title, providing a D rating.

Video games releasing shortly getting rated is a usual business practice, but it’s particularly significant now. The only PS5 first-party game that has been rated thus far is Marvel’s Spider-Man Miles Morales, which has been confirmed to be available upon PlayStation 5 launch date. So, while this is just speculation at this point, chances are that Demon’s Souls could be a PS5 launch game.

The other PlayStation 5 title that has been rated thus far is Godfall, but it comes from third-party developer Duelyst. In this case, too, it’s a next-gen launch title.

Demon’s Souls is a remake of the From Software classic from the PlayStation 3 era and is being crafted at Bluepoint Games. The game was announced at June’s Future of Gaming event, where a gameplay trailer was shown, without any clue about when it is going to be released.

Bluepoint Games has developed a strong partnership with Sony, reworking the original Uncharted Trilogy and Shadow of the Colossus for PS4.