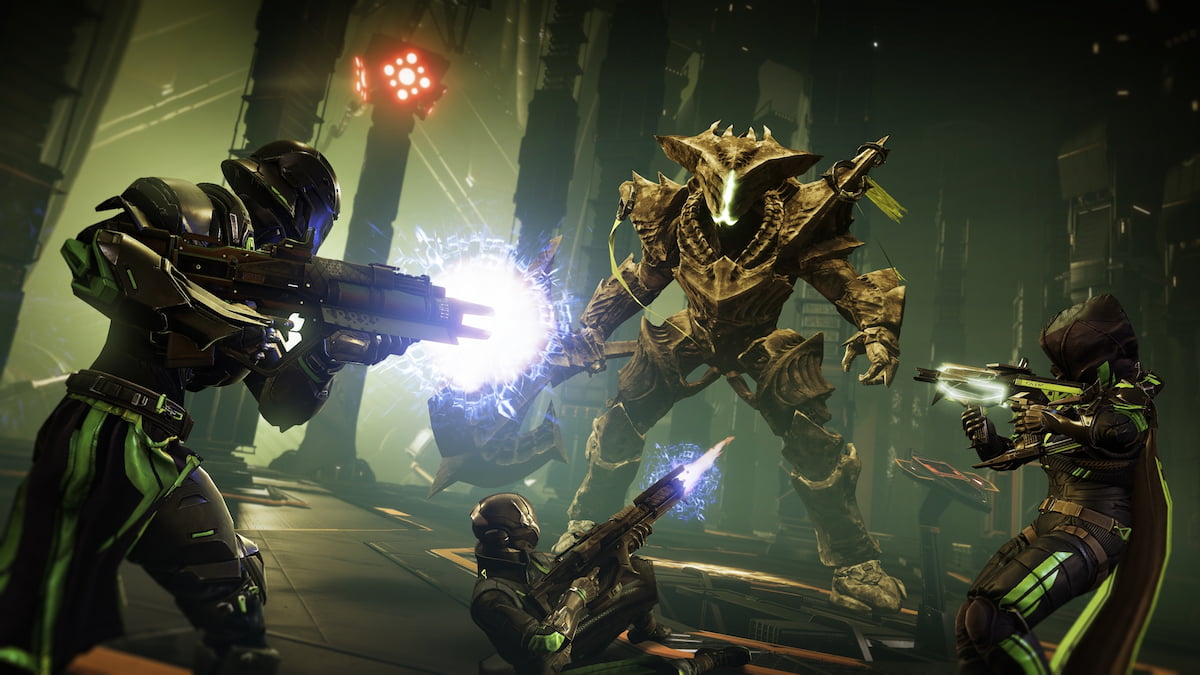 With the arrival of the next Destiny 2 season, Season of the Seraph, players are eager to jump into the game to try out the variety of new guns and activities. However, for months, many players have been performing many of the same gameplay loops for the Destiny 2 seasons. Although they have different names and changes in the activities, much of the core gameplay remains the same. The development team at Bungie wants to assure fans that they are listening, and they do have some ideas in store when Lightfall hits in 2023.

The game director for Destiny 2, Joe Blackburn, took to Twitter earlier today to share this sentiment with any fans who follow him. “I just wanted to step in and say: Heard loud and clear on the feedback with current seasonal backbones,” Blackburn tweeted. “The team is excited to put some more creative risk in seasonal progressions, but there will be some time before the feedback catches up with the dev cycle.”

Related: Destiny 2’s new dungeon armor might have leaked ahead of the release

Blackburn continued to tweet out some small teasers about what the team has been working on leading up to the arrival of Lightfall on February 28, 2023. Some of the significant changes from the expansion will be Guardian Ranks and the Neomuna destination pursuits, which the major city players will visit on Neptune.

Those are the core changes players expect from any Destiny 2 expansion, so these are not too noteworthy. Still, Blackburn also shared that the team is trying to find ways to reduce complexity and increase the synergy with what players are working on during the seasons with the main game, but didn’t offer too many details about how this was going to work, which is expected because players won’t have the chance to try it out themselves for several more months.

Blackburn’s tweets are uplifting, especially with the game’s director. Although the development team is listening, everyone should not expect to see anything during the Season of the Seraph. We’ll likely see more of these modifications closer to Seasons 20 and 21 after Lightfall has launched. Blackburn did note that Season 21 is at the halfway mark of development, which means the team can make the most changes to this one taking in the feedback they’ve been hearing for the current season.

We hope Bungie moves forward with those creative risks and breaks the chains from the current cycle. We also hope to see more from the marketing team to get additional hype around them rather than learning about a new Destiny 2 season hours before it drops.