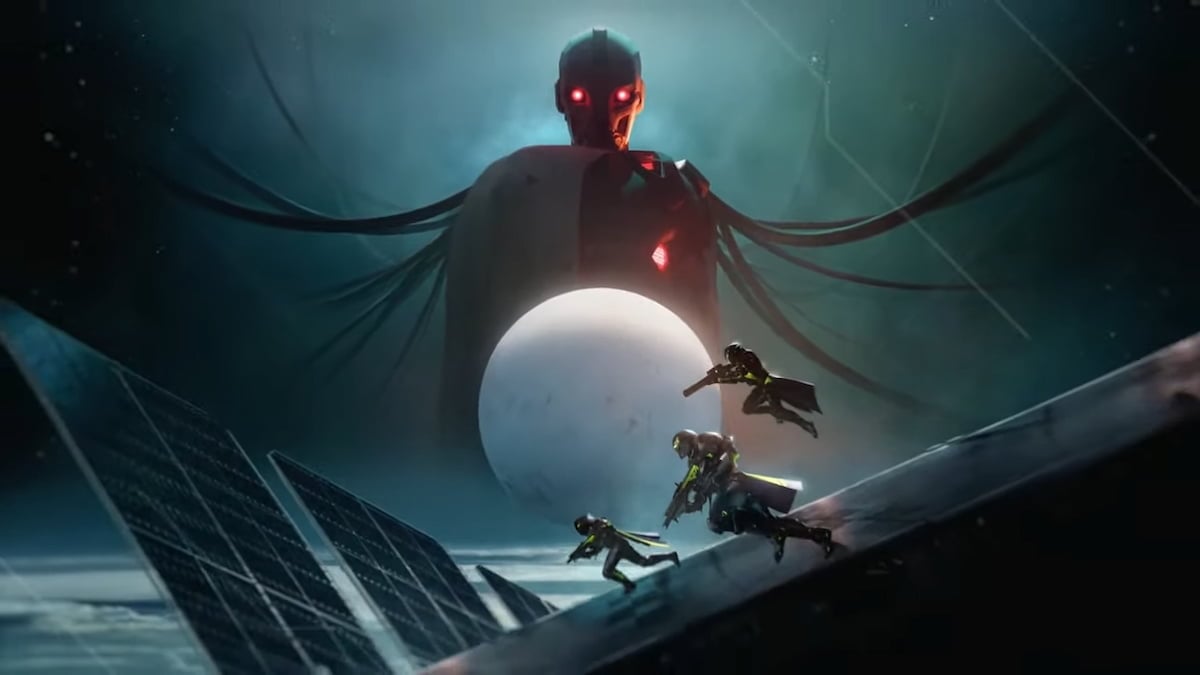 The next dungeon coming to Destiny 2 during the Season of the Seraph may have had its armor leaked, along with a handful of other assets that will be going live later this week — Friday, to be exact. A handful of places have been tweeting and sharing images of the armor ahead of the actual release, giving players a decent idea of what they could earn when the dungeon arrives.

Supposedly the name of the dungeon is going to be called the Spire of the Watcher. Given that this season is the final one ahead of the next expansion, Lightfall, where players will be taking on the big villain, the Watcher, and a transformed Calus, the dungeon’s name is quite fitting if this turns out to be true.

Leakers have also been sharing the exotic bow players can earn by completing the dungeon. It will be called the Hierarch of Needs, supposedly a Solar weapon.

If these turn out to be true, players must work through the Spire of the Watcher dungeon to acquire these rewards. Bungie has shared nothing official, and we won’t learn these official details until closer to the end of the week. Although this method works for a dungeon or a new piece of content, some fans don’t like the overexaggerated hype of these casually dropped seasons.

The Bungie marketing team didn’t share any details surrounding the Season of the Seraph until hours before it dropped, and fans were excited to learn about it; the lead-up to it felt like a miss. Hopefully, we can see the pace picking up for Lightfall at the end of February 2023.