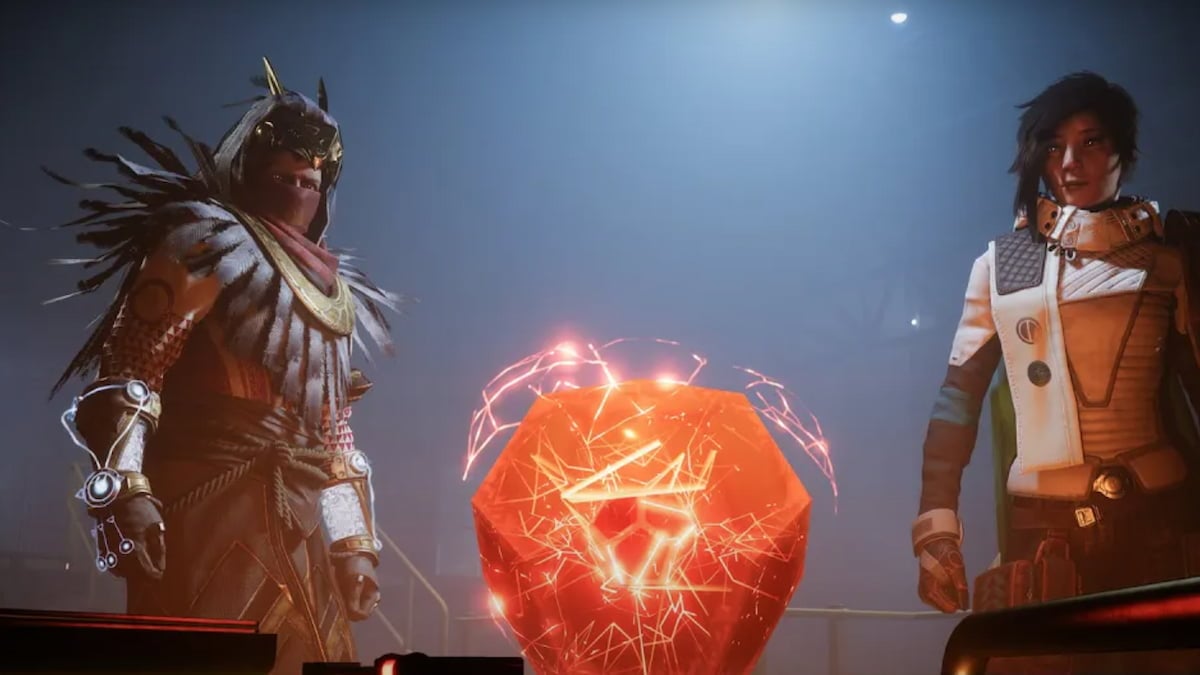 It looks like Bungie did not learn their lesson when they experienced a day-long outage when they attempted to drop Blue Engrams from Destiny 2 earlier this week. They announced that when Season 20 happens, Umbral Engrams will be dropped, and hopefully, players won’t have to endure another heavy outage when this happens. Alongside this announcement, the team also shared that vendors will receive additional weapon focusing options which should make it easier to obtain specific gear from the many weekly activities.

The announcement was made by Bungie in a detailed blog post, outside of the usual weekly This Week At Bungie posts, which occur every Thursday at 2 PM ET. The Umbral Engrams are going to be swapped out for seasonal engrams that players can use instead. Some players may have trouble reading through the post, given the odd color choices presented by Bungie. A Reddit post has copied and pasted everything to make it easier to read.

The post shares that Zavala will have Vanguard and Nightfall focusing options for players who acquire that item at least once while playing through those activities. So long as they had been looted once, a player can choose to spend any Vanguard Engrams they earn into those specific weapons and gear, featuring Xenoclast IV, Punching Out, Pure Poetry, The Swarm, Buzzard, and The Militia’s Birthright being offered, to name a few. Zavala will also offer a single Adept Nightfall weapon that players can focus their engram each week while it is in rotation.

Bungie teased that all ritual activities in Destiny 2 will see a good amount of growth as they introduced Legacy Gear Focusing. This should make it easier for players to acquire weapons and gear that have appeared throughout the last few years. These activities include Crucible, Gambit, and Iron Banner. Details for the Trials of Osiris will happen later.

The legacy focusing announcement should make it easier for players to acquire items that no longer drop in Destiny 2. This should mean players don’t have to horde items in their vault as much anymore, but it’s bound to happen regardless. Hopefully, removing the Umbral Engrams does not go as poorly as it did yesterday when Bungie wanted to prevent Blue Engrams from dropping for players at the soft gear cap.

These critical updates will happen when Season 20 arrives in a few weeks when Lightfall launches in Destiny 2 on February 28.