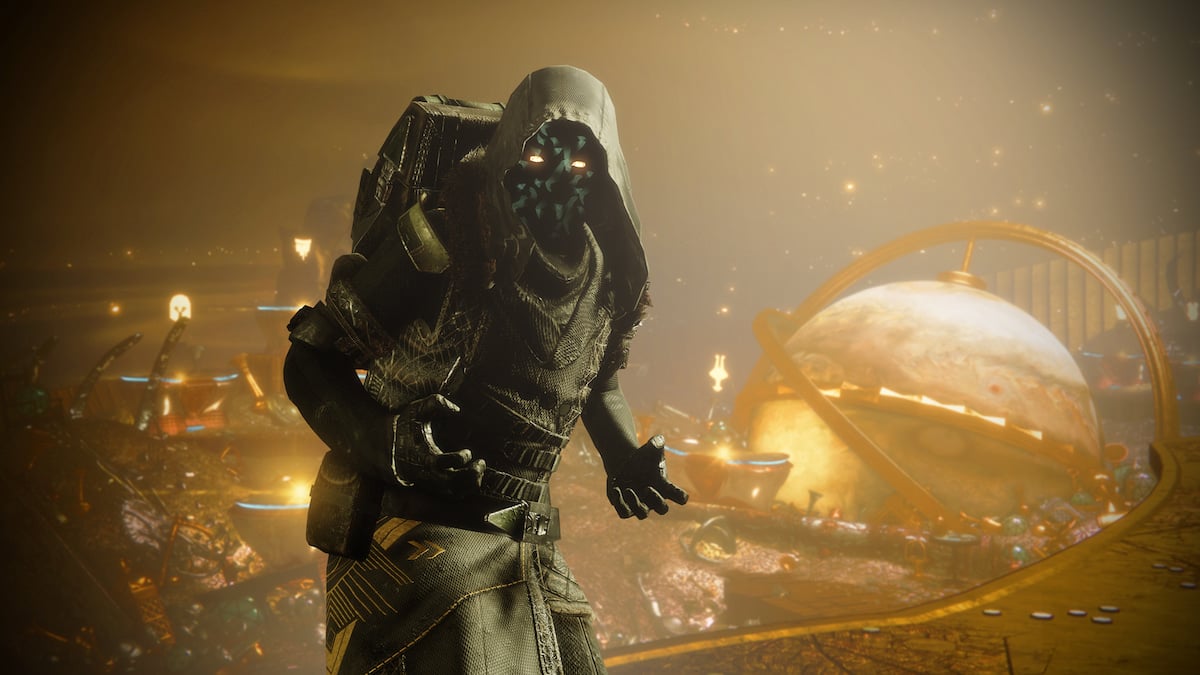 Destiny 2 players have a long history of figuring out how to break certain parts of the game, and it has always been one of the most interesting aspects of Destiny. Over the last few months, players have learned that it is possible to take Xur, a trader who shows up for a limited time each week, hostage.

Xur normally arrives on Friday and leaves on Tuesday, but players have discovered that if they stay near the trader, the servers cannot reset, and he will be trapped there with them. To make matters more interesting, his inventory will change, giving players a chance at new loot.

This has led to some exciting discoveries, such as the fact that it would seem that Xur is due to sell The Scholar Scout Rifle next weekend. Previously, The Scholar has only been available from Trails of Osiris, Destiny 2’s pinnacle PvP event that is held most weekends.

Players who are capturing Xur in this way are then making their accounts details public, allowing other members of the community to join their fireteam and grab what they want for Xur before leaving and making room for someone else.

There also doesn’t seem to be much that Bungie can do about this at the moment. Xur’s inventory appears to autogenerate the moment he is supposed to leave, so trapping him will always get access to a new inventory. It also seems unlikely that Bungie will start to force a hard reset and dump everyone out of servers for the weekly reset that usually removes Xur each week.