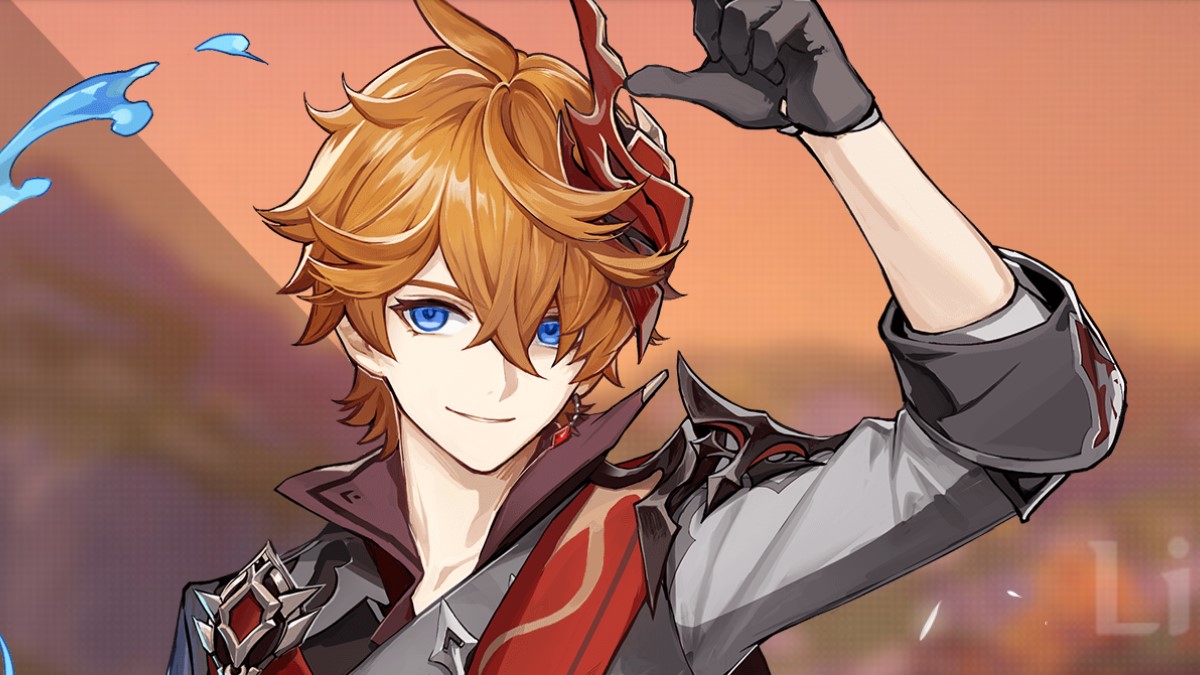 miYoHo has announced the details of the upcoming Childe and Rosaria Banner, taking to their Japanese Twitter account to put out the details. The Banner, which launches on April 6 and runs until April 27, will feature Childe and Rosaria, and they will be joined by Barbara and Fischl.

Childe is one of the game’s top-tier damage dealers, a powerful Hydro character who fights with a bow, but his skills allow him to create weapons made from water for melee-focused combat. Rosaria is a polearm-wielding Cryo user who has become a firm favorite with fans since her introduction to the game with the Dragonspine region.

Fischl is a popular electro-based sub-DPS character who can quickly cast her abilities then switch back to the primary damage dealer for powerful synergies. Barbara is a healer that all players will receive free through the campaign. While often overlooked in favor of other healers, Barbara can be invaluable for people who play greedy on-field damage dealers like Xiao or Razor. She can perform powerful off-field healing while also buffing their attacks if armed with the right catalyst.

The Banner will be available for three weeks, and it is thought that the game’s next update, 1.5, will be arriving right as the Banner ends. Anyone who is planning on rolling for Rosaria will want to get a start farming up all the resources that will be needed to level her up.