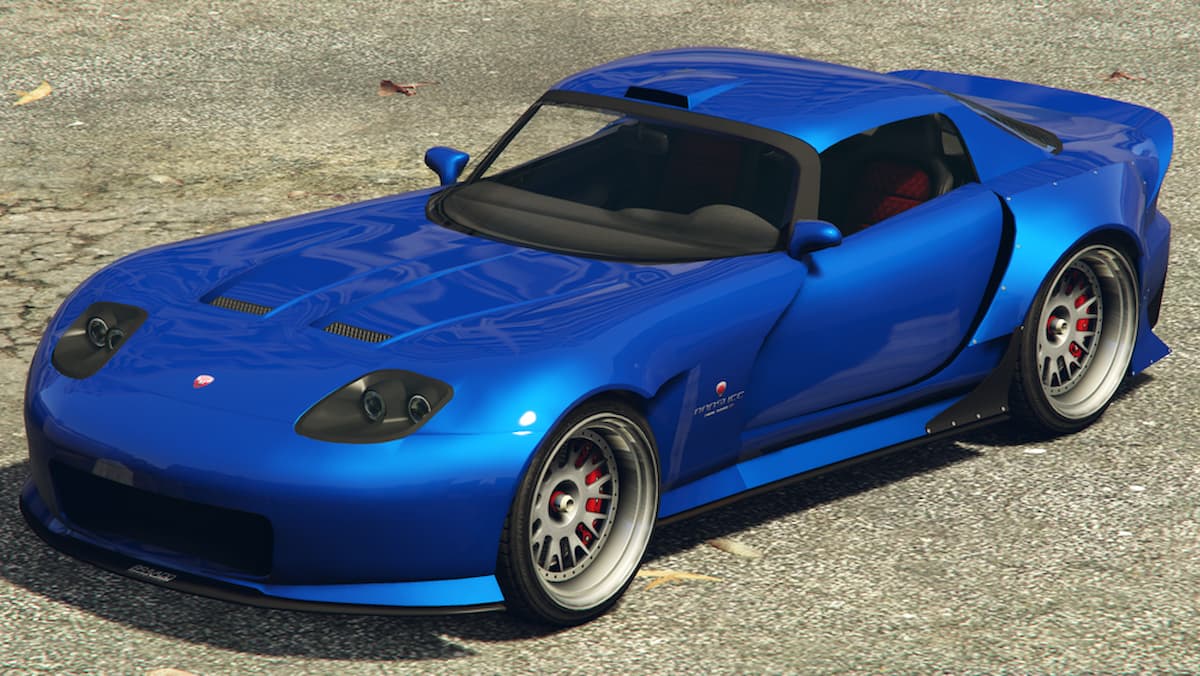 Today’s Rockstar Games Newswire post detailed what players can expect from Grand Theft Auto Online in the near future as well as the upgrades Grand Theft Auto V is getting on current-gen consoles. At the end of the post, Rockstar explicitly addressed the franchise’s future.

According to the post, development on, “the next entry in the Grand Theft Auto series is well underway.” The studio says it expects to share additional news as soon as it’s ready via another Rockstar Newswire post.

The post’s phrasing strongly suggests that Grand Theft Auto VI is past the early stages of development. This would align with a previous report from an industry analyst, who claimed that the game could launch as early as 2023. However, 2024 was also stated as a possible release window. Regardless, Rockstar’s confirmation and wording instills confidence that Grand Theft Auto VI is launching sooner rather than later.