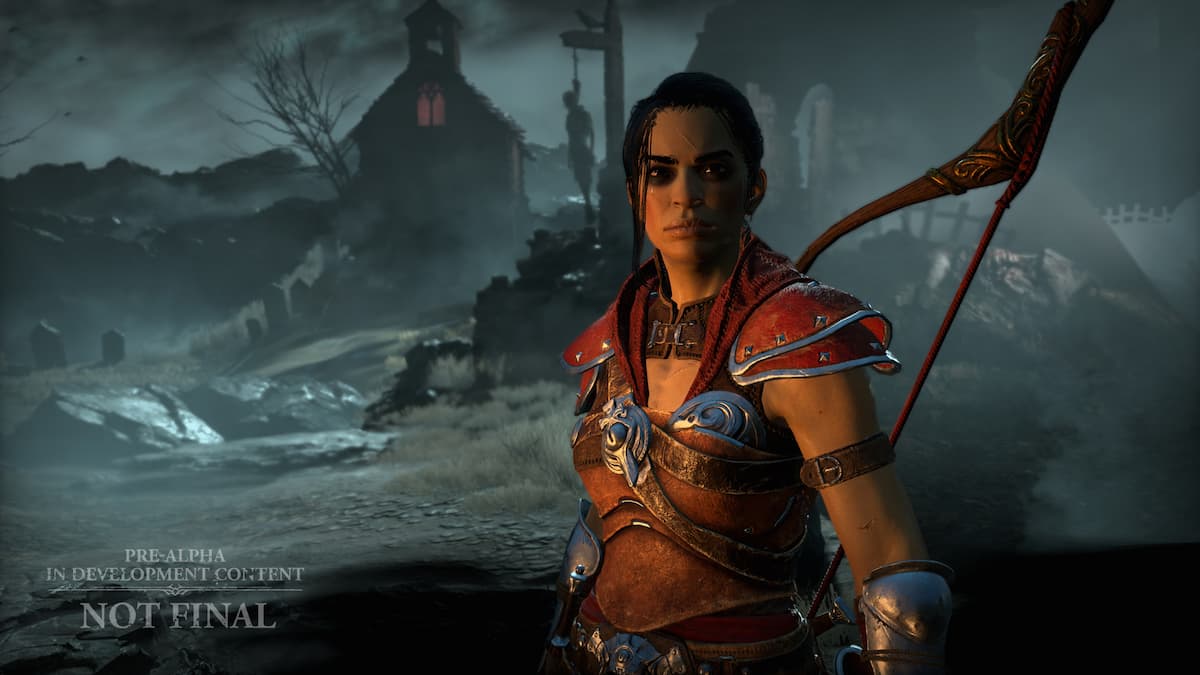 Blizzard has been in the news for all of the wrong reasons lately. Recently, the company was given a lawsuit by the state of California that alleges widespread sexual harassment. That led to Blizzard president J. Allen Brack stepping down from his position, among other changes. Now, Kotaku has reported that three more major figures have left the company. Diablo 4 game director Luis Barriga, Blizzard lead level designer Jesse McCree, and World of Warcraft designer Jonathan LeCraft were all let go today.

It’s currently unclear if these departures have anything to do with the ongoing lawsuit, but Kotaku’s sources do say that none of the three are listed on Blizzard’s internal communication platforms. It’s potentially worth noting that both McCree and LeCraft can be seen in the “Cosby Suite” image from 2013 that many have shared after the California lawsuit was announced. Again, Blizzard has yet to announce why any of the three were let go, but the timing is certainly eyebrow-raising.

It is a situation worth keeping an eye on that seems to be constantly evolving. Activision Blizzard has made several public statements about the lawsuit, some of which came off as what the studio would later call “tone-deaf.” This latest development seems to point to internal steps being taken to move the company in what it deems the right direction. But without a public statement from Blizzard, that’s mostly just speculation. Hopefully, Blizzard gives its fans a much more clear picture of what it’s doing in the coming days.