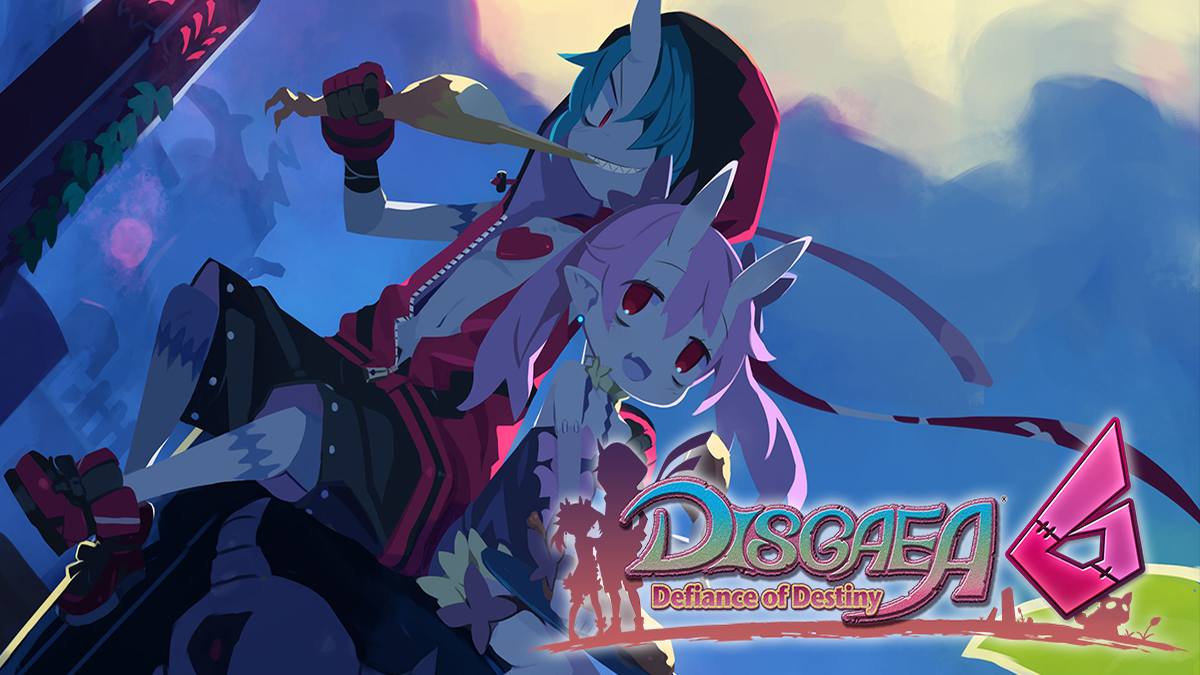 Fans of the iconic JPRG Disgaea series who are anticipating the worldwide launch of Disgaea 6 Defiance of Destiny next month can sink their teeth into the game early. On May 25 Nintendo announced a free demo of the game will be available for download to all Nintendo Switch owners.

The Disgaea series is known for two things: effective mix of tactical RPG and JPRG mechanics, and chaotic storylines featuring demons, penguins, and social outcasts of all shapes and sizes. The 6th chapter in the mainline series, titled Defiance of Destiny, came out exclusively in Japan in January this year, releasing on the PlayStation 4 and Nintendo Switch. The worldwide release of the game is thankfully just around the corner. The game will launch on Nintendo Switch on June 29, and will be available in French and English. We don’t know if releases on other platforms or in other languages are in the works just yet.

If you are looking forward to Disgaea 6, you can go ahead and grab the free demo from the Switch shop on your device, or from the Nintendo shop online. The full version of Disgaea 6 Defiance of Destiny will officially launch on Nintendo Switch worldwide on June 29. Your save file from the demo will carry over into the full game, so you can pick up from where you left off without losing any progress.