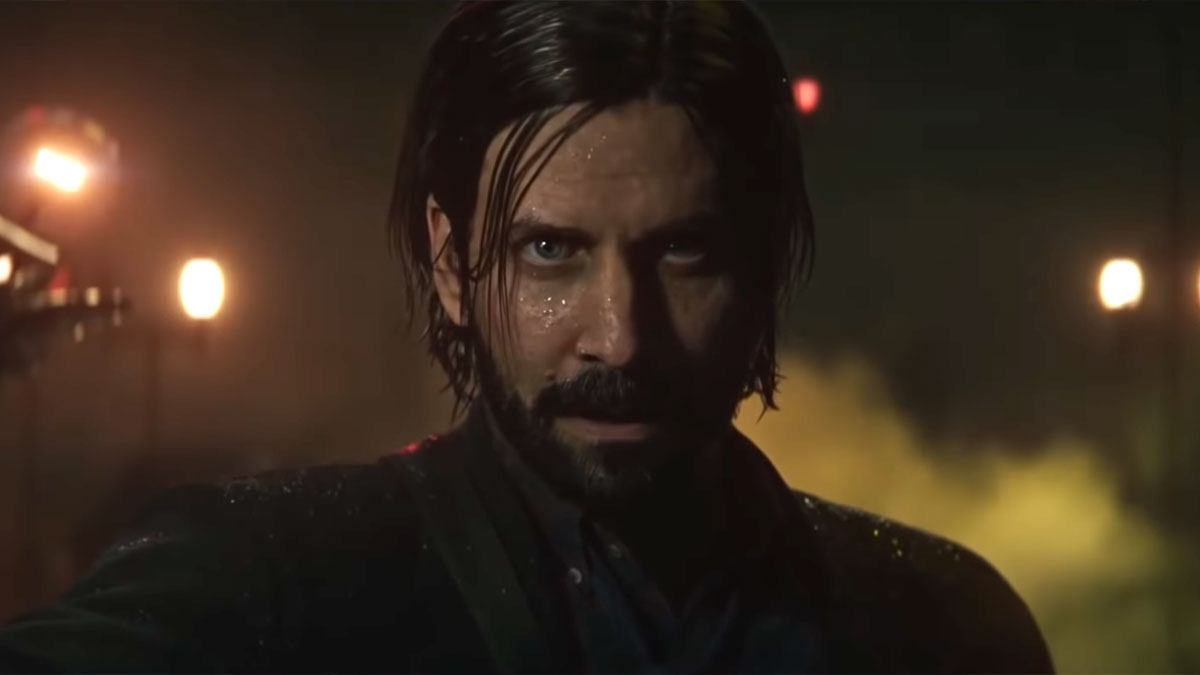 After years of waiting, Alan Wake fans finally had their tension released when a sequel was announced at the end of 2021. At the time, Alan Wake 2 was slated for a 2023 release, but we haven’t actually seen the game in action since then — the brief live-action teaser is all we have right now. While that might cause some to worry about a delay, developer Remedy has stated that it’s still coming in 2023.

The company’s latest earnings report, covering January 2022 through September 2022, says as much. “Alan Wake 2 is in the full production stage, and the game will be launched as planned in 2023,” it reads. “There is still a lot of work to be done, but the game is coming together on all fronts. User testing continues, and the feedback from the user research has been encouraging.”

This isn’t the first time Remedy has issued a statement aimed at keeping fans in good spirits. This May marked the 12th anniversary of the original game, and two announcements were made in celebration. The Nintendo Switch version of Alan Wake Remastered was confirmed, and a brief update on Alan Wake 2 was given. Creative director Sam Lake said no big gameplay reveal would happen this summer (and none did) because the team wanted to make the best first impression possible.

These string-along statements kept coming. In a previous investor update, Remedy said that Alan Wake 2 was in “full production mode.” At least the message remains unchanged with this latest update: the team is clearly still confident in getting the game out next year. As for when we’ll hear more about it, The Game Awards 2022 seem like a likely place. That’s where the game was originally announced, after all.

As per today’s earnings report, other Remedy projects are also on track. Remakes of Max Payne 1 and 2, being developed in conjunction with Rockstar, aren’t going to arrive until after Alan Wake 2. Also on the list of early-stage projects is the Control multiplayer spinoff, Codename Condor.