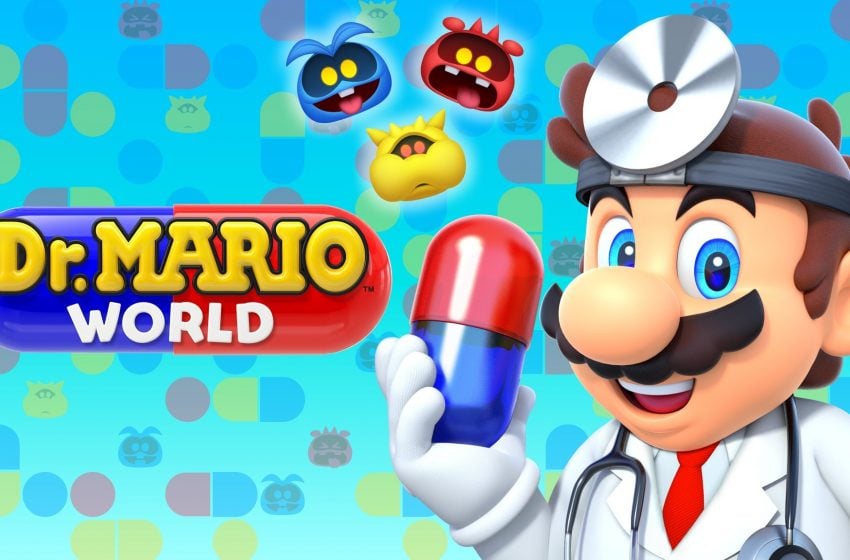 Dr. Mario World will be coming to mobile devices this summer.

In Dr. Mario, you need to destroy the red, blue, and yellow viruses with special pills. The game plays similar to Tetris; to kill a virus, you need to connect the virus with the same color pill. Each full pill counts as two different spaces on the grid. A pill can be either one or two colors.

There’s a meter in the game that, once filled up, allows your character to perform a special skill. There are also rainbow pills that can match any color virus. Dr. Mario World will release with five worlds to explore, but the trailer promises more will be revealed at a later date.

You have a certain amount of hearts in the game. Hearts allows you to perform stages. Once you run out of hearts, you aren’t allowed to do any stages. Hearts are refilled automatically over time. The game also has special items that help players pass levels.

Dr. Mario World will have multiple playable characters to choose from. Other than Dr. Mario himself, you can also play as Dr. Luigi, Dr. Peach, Dr. Toad, Dr. Yoshi, and even Dr. Bowser. Most of these characters will need to be purchased with either coins or diamonds.

Dr. Mario World is expected to release on mobiles on July 10.