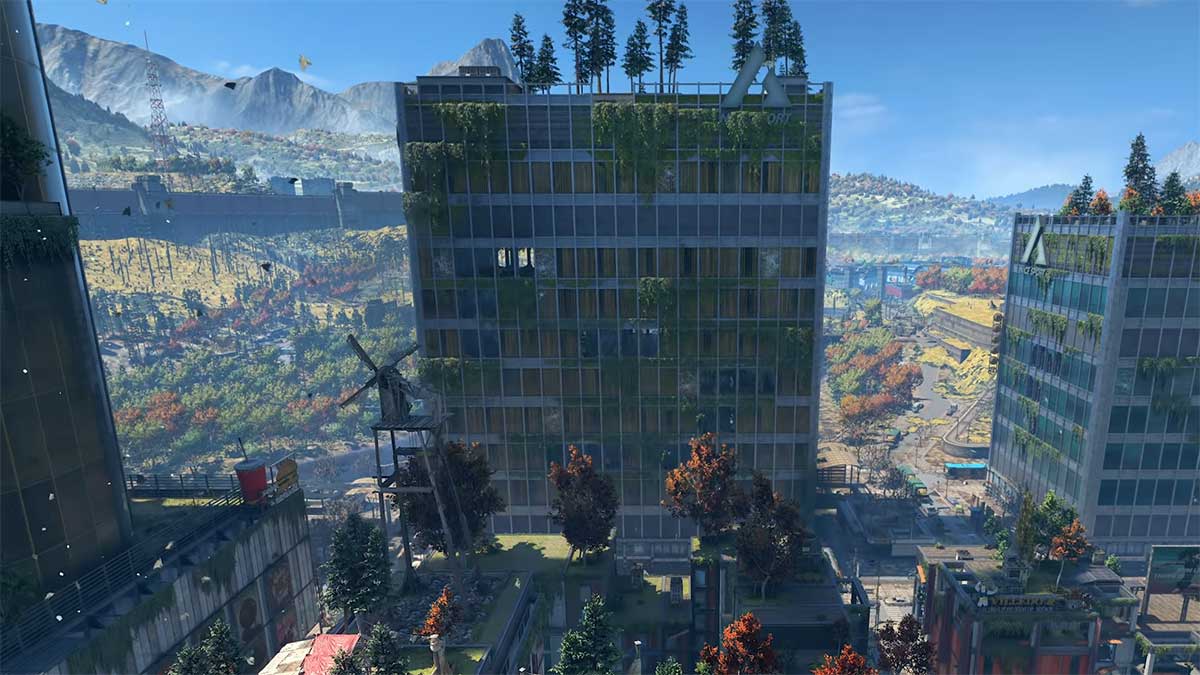 Today, Techland released the final episode of its Dying 2 Know video series devoted to Dying Light 2 Stay Human. This episode focused on the game’s co-op functionality and gave fans a look at how it runs on all console versions ahead of its February 4 release date.

Of course, the main draw of this episode of Dying 2 Know is co-op. This feature was a core part of the original Dying Light, and fans of that game will be pleased to see that four-player co-op is part of this title. Techland gave a short demonstration of setting a co-op game up, giving fans an idea of how they can get together with friends when they get their hands on the game.

The episode compared the game’s PS4, PS5, Xbox One, and Xbox Series X/S versions. This should give players some idea of how the game runs on their platforms and which one offers the best performance visually and with load times.

Finally, Techland ended the episode by giving a small overview of how much of a journey the development team has been on over the last six years. The studio thanked the Dying Light community for its passion and stated its excitement for fans to play the game in a few short weeks — whether for 20 hours or 500 hours.