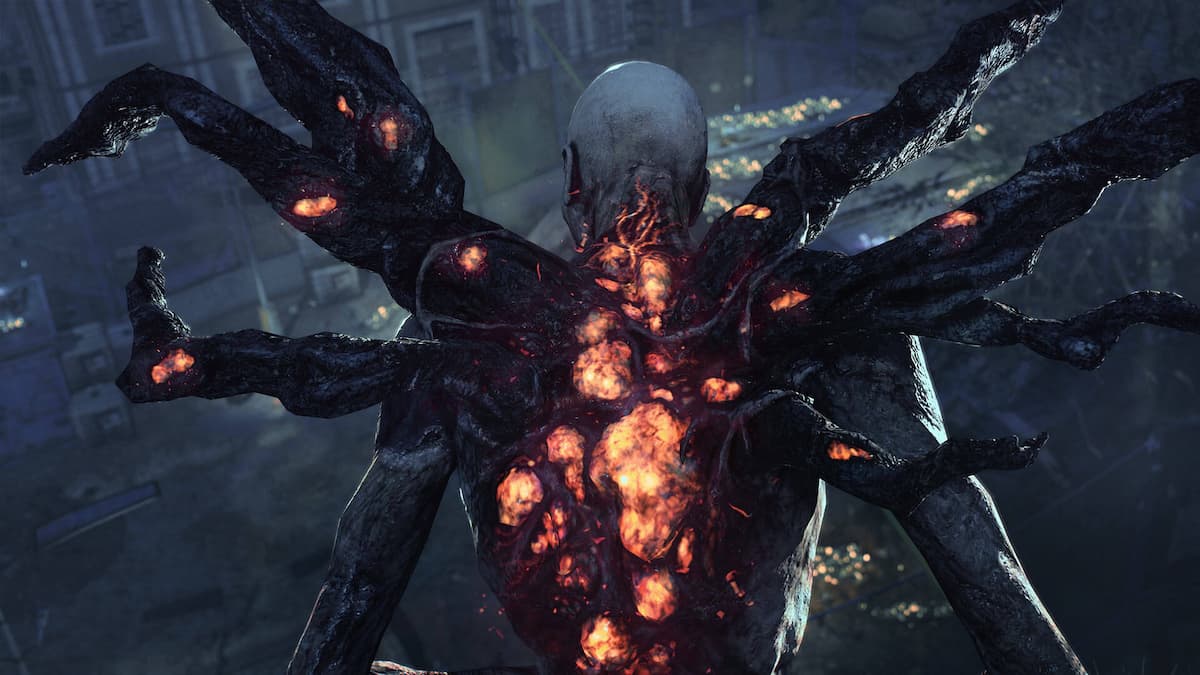 Update: Techland has now released a new infographic providing better clarity over the length of Dying Light 2 Stay Human. The main game takes 20 hours to complete. If you want to complete the main game plus all of the side quests, that number goes up to 80 hours. The 500-hour figure is for players that want to see everything, including all the endings and potential dialogue options in the game, which requires multiple playthroughs.

The article as originally written is below.

Developer Techland has revealed that players could spend up to 500 hours playing Dying Light 2 Stay Human. This announcement initially came without explaining what was involved in those 500 hours, leading many fans to believe that the game was bloated and too long for them to stay interested.

However, Techland has now clarified further on what it meant with the 500-hour figure and how long the average player will take to get through the game in a single playthrough. 500 hours is the amount of time Techland believes it will take players to accomplish everything the game has to offer, including the main campaign, side quests, secrets, easter eggs, collectibles, multiple endings, and everything else that the title has.

For those who want to take their time while playing through the story content, just the main campaign and side quests, the average playthrough will, in reality, take between 70 to 80 hours if you’re not in a rush.

The response to this announcement from fans has been polarizing. Some say that they’re willing to try to see everything the game has to offer despite the hundreds of hours it will take them to do so. Others say that they need a game’s campaign between 5 to 15 hours, or they won’t bother playing it.

Many Dying Light fans have played the first game multiple times to see all its endings and try out playthroughs with some of the new DLC bundles that have been released. The first Dying Light game has kept players engaged over six years with free updates, and it looks like with Dying Light 2 Stay Human, Techland aims to release just as much on day one with the sequel.