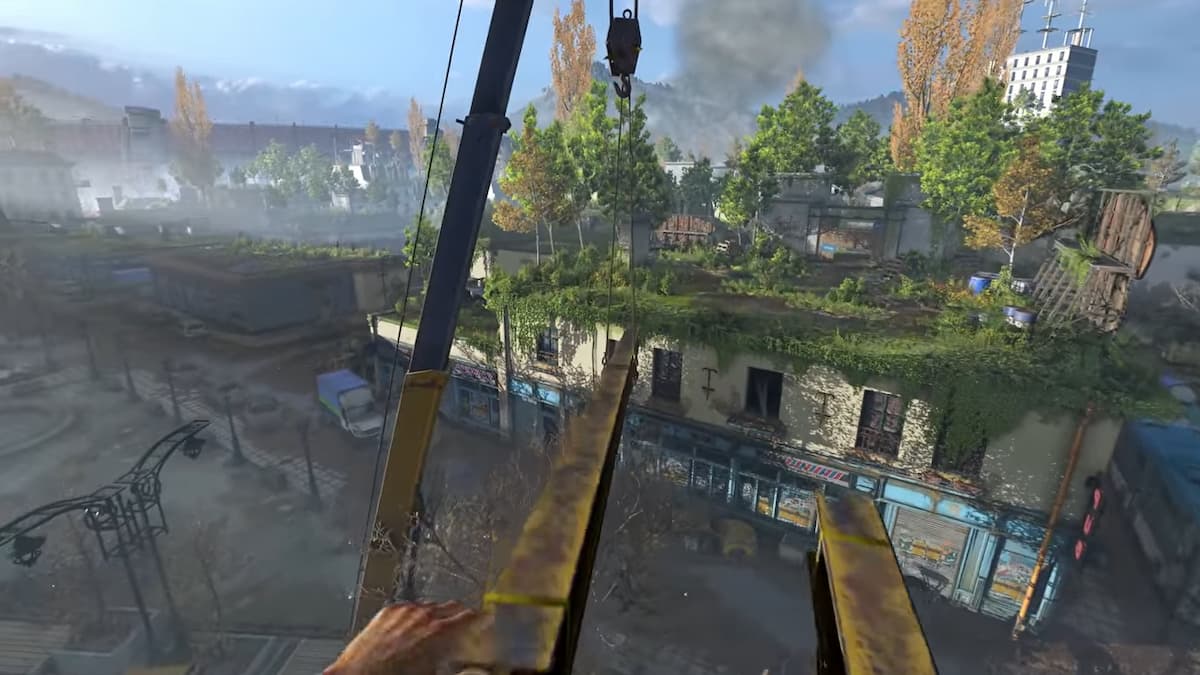 Since getting an extended look at Dying Light 2 back at E3 2019, we haven’t heard too much out of Techland. It did have a short update last month, but that essentially amounted to a 20-second trailer and the developers reading a bunch of mean tweets. However, today the team has started to really pull back the curtain on the upcoming game with a new video series called Dying 2 Know.

For the first video, the team revealed several chunky pieces of information, the most important of which is that the game is coming out on December 7. The fact that the game is finally coming out this year (barring any setbacks) is big news on its own, but the announcements didn’t stop there.

One of the most exciting announcements is how much work has gone into building out the game’s parkour systems. The developers revealed that they have doubled the number of moves available to players, giving you access to over 3,000 animations. As you can see in the new gameplay trailer below, you’ll have the opportunity to build your character into your chosen style of fighter. So, whether you want to use your agility or strength, you’ll have plenty of tools at your disposal to take down enemies.

And, of course, the best news about that great-looking gameplay is that you’ll be able to hop in with up to three friends to explore the world. We’ve known about this for a while now, but it’s definitely worth repeating. With how big this map is, you’ll probably need those extra players to uncover everything.

This being the first in a series of videos, it’s fair to assume we’ll see and hear much more about the game down the line. This first update was very geared toward reminding players this game exists and talking about all the choices you’ll make in the story. While maybe not as exciting as bashing “infected people”, being able to influence the world as you leave your mark on it is incredibly intriguing. Using your choices to shape what tools are available to you in the open world could lead to exceptional replayability.

If you’re as excited about Dying Light 2 as we are, pre-orders are already live. This includes a massive Collector’s Edition with all kinds of goodies, including a sizeable statue. No word yet on an edition that lets you buy a zombie-proofed house though.