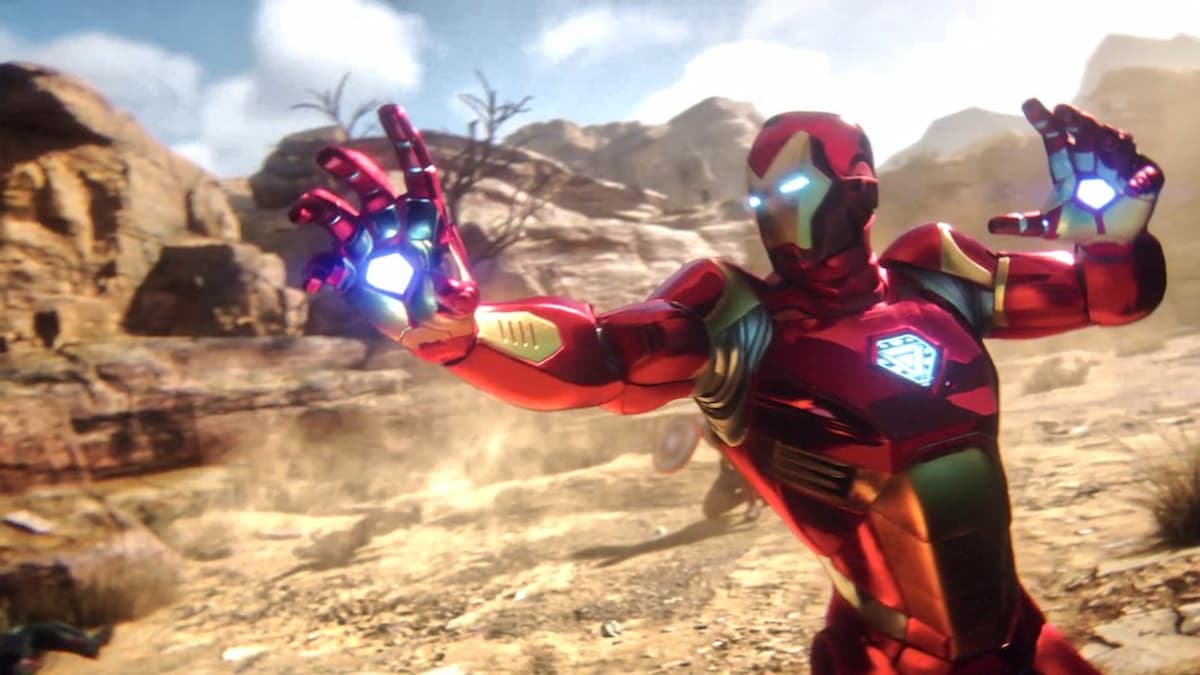 If you’ve been living in a cave making a supersuit out of a box of scraps for the last 14 years, you may have missed out on a little company called Marvel taking the world by storm. After dominating the world of film and TV and getting swallowed up by the corporate megalith that is Disney, Marvel has turned its eye more specifically toward the world of gaming in recent years. While Marvel’s Avengers didn’t get quite the reception it was hoping for, the company has had its hits, especially the recent Marvel Snap. Today, it officially confirmed that it has reached out to one of the biggest players in the industry for help.

In a press release on its site, Electronic Arts announced that it was partnering with Marvel to bring fans a “multi-title collaboration” of action-adventure games. One of these titles, a long-rumored Iron Man game, was recently confirmed on EA’s website, but today’s press release reveals that this will be but the first of “at least three” Marvel releases through the publisher. Further details on the remaining two games are scant at the moment, with EA only giving away that each will be “their own original story set in the Marvel universe.” This presumably means that, much like Square Enix’s offerings like Avengers and Guardians of the Galaxy, there will be no retreading of familiar storylines from the MCU films and TV shows.

EA is also not the only company that Marvel has approached to serve up hot new comic-themed content. As well as confirmation of the Iron Man game, this fall saw a teaser for a Captain America and Black Panther game headed up by veteran developer Amy Hennig, set in World War 2 and seeing the heroes come up against villainous comics mainstay HYDRA. Insomniac Games, the company behind Marvel’s Spider-Man, also announced last year that it was working on a Wolverine game, though it remains tight-lipped on any further details.