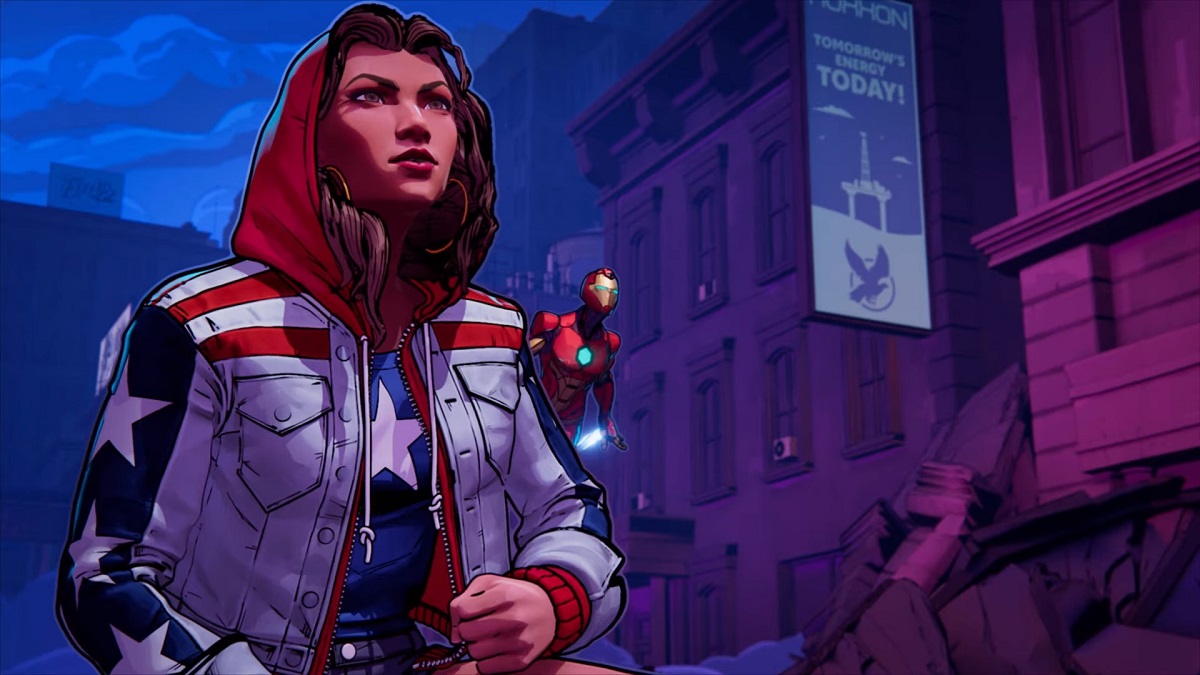 As with most card games, players need to familiarize themselves with most cards to succeed in Marvel Snap. Since there are numerous cards in the game, it can be hard to formulate the right deck which will serve players in the long run. Hence, we’ve put together a tier list ranking every Card in Marvel Snap, which should help players rise up the rankings.

There are three pools in the game, each containing several cards. The tables below rank cards from each pool separately.

Related: How do discard abilities work in Marvel Snap? Answered

Best decks to use in Marvel Snap

There are countless combinations you can make to put together a deck in Marvel Snap. That said, we’ve listed two decks that you can utilize in the game.

The majority of the cards in the deck are easy to acquire since they are from pool 1. The deck revolves around on-reveal effects where you need to set it up across two positions and use Odin as the main centerpiece.

This deck is all about self-destruction and quickly taking down the opponent’s card off the table. The main idea is to destroy the opponent’s card, which increases your hero’s point, ultimately summoning Death. Furthermore, cards such a Hood and Venom will help you close out with their impressive damage.