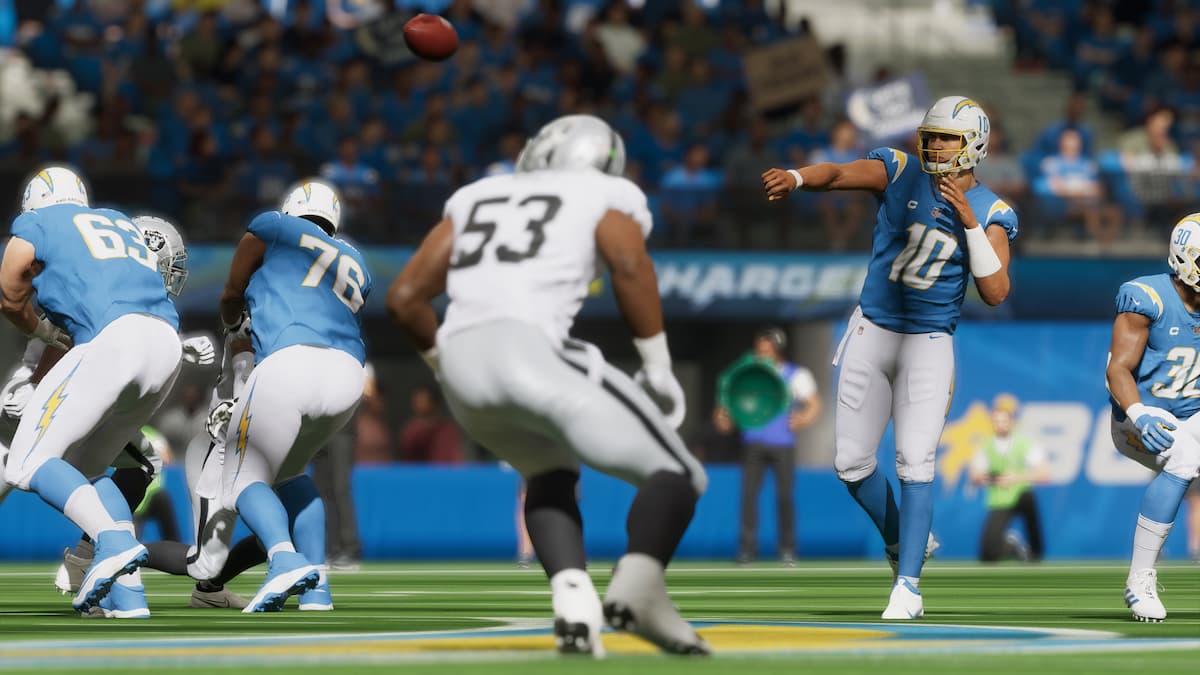 Over the course of Madden 23’s lifecycle, the game has been marred by a myriad of gameplay and server-related problems. That theme continued over the holidays, but the latest glitch that popped up might take the cake for being the worst that has effected Madden 23 thus far. And if you attempted to access an online Franchise save file in this last week, it might be a good idea to start thinking about making a fresh one.

Related: How to do a celebration in Madden 23

This past week, Madden 23 players who participate in an online Franchise mode were greeted with an error message that stated that leagues were unavailable. The issue turned out to be a server glitch. This glitch was reportedly discovered on the 28th at around 3:00 PM ET, and persisted for about 10 hours. While the servers have been corrected to some extent, many individuals who attempted to log in during the outage can no longer access their save files.

In an message on the EA forums earlier today, one of the Madden community manager provided an update on the situation. Per the Madden team, this glitch caused Franchise player save files to become corrupted. This widescale corruption, as of now, is estimated to have permanently damaged the files of about 60% of the users who attempted to log in during this time. As a result, those franchise files can’t be saved and will no longer be able to be saved.

It should be noted that for those who did not log in during the outage on December 28, those files should be not be affected.

Madden 23 players have endured a number of issues over the past few months, including Franchise outages and a MUT gate that occurred earlier this year. This, however, seems to be the most significant issue that has taken place since the game launched back in August.

In addition to the Franchise problems, EA also tweeted out today that it is aware of a glitch that is affecting some MUT players from accessing the mode. This is not the first issue that has popped up in MUT this week, as some were unable to open up present rewards that were originally set to unlock on Christmas.