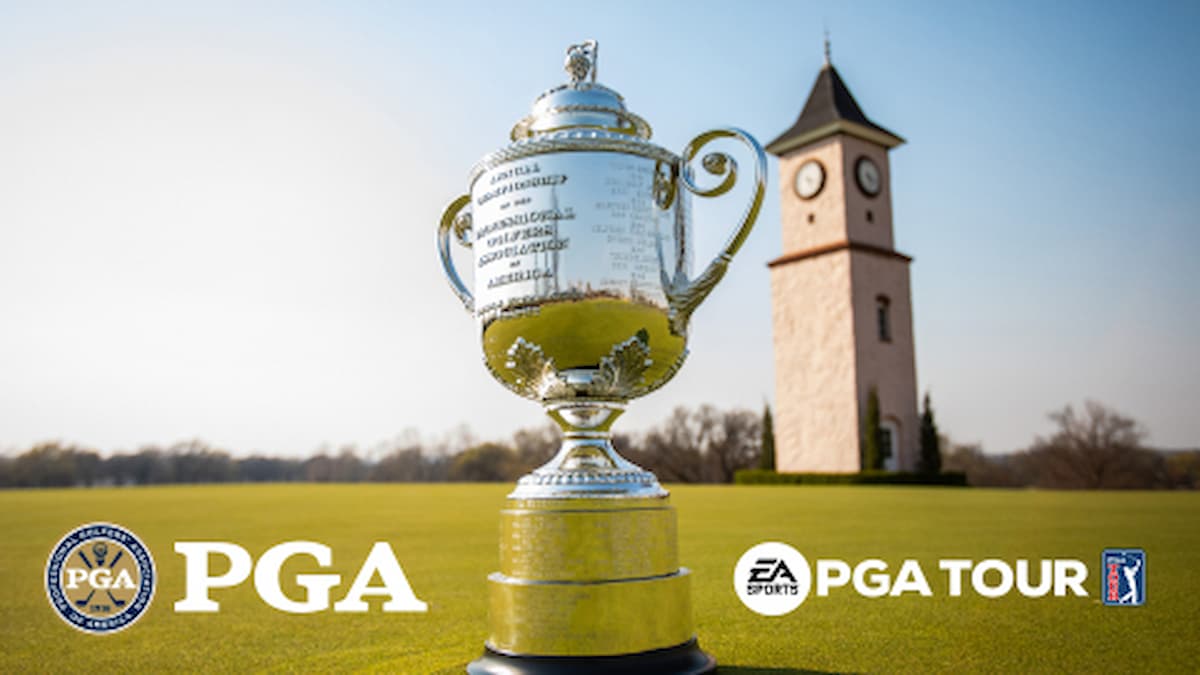 We’ve known for a few months that EA Sports was planning on launching a simulation golf game in the near future, and one that would complete with Take-Two’s PGA Tour 2K franchise. On May 17, golf fans received more news about EA Sports’ new game, and it’s major (pun intended) to say the least. Electronic Arts formally announced that it has acquired the right to use the names of all four Major golf events in the PGA Tour, and in addition, confirmed a launch window for the new title.

EA Sports, as part of this deal with the PGA Tour, will have exclusive rights to use The Masters, the PGA Championship, the U.S. Open, and The Open Championship (previously known as the British Open). Back in April, EA confirmed that it had acquired the exclusive right to include golf’s signature event, The Masters. Now, the developer and publisher has all four events in its portfolio.

Additionally, three other announcements were made by EA. First, the new title will feature members of the ‘Team of 20’ PGA Club Professionals. Real-life golf players who make it to the PGA Championship will be featured on the game’s leaderboard when the title officially launches. Second, EA Sports will be partnering with the PGA to include tutorials and coaching challenges in collaboration with the association’s Education and Player Development Departments.

Electronic Arts also confirmed one other important piece of information regarding EA Sports PGA Tour: a launch window. EA did not give a hard date at this time, but did state that the new game will launch during the Spring of 2022.