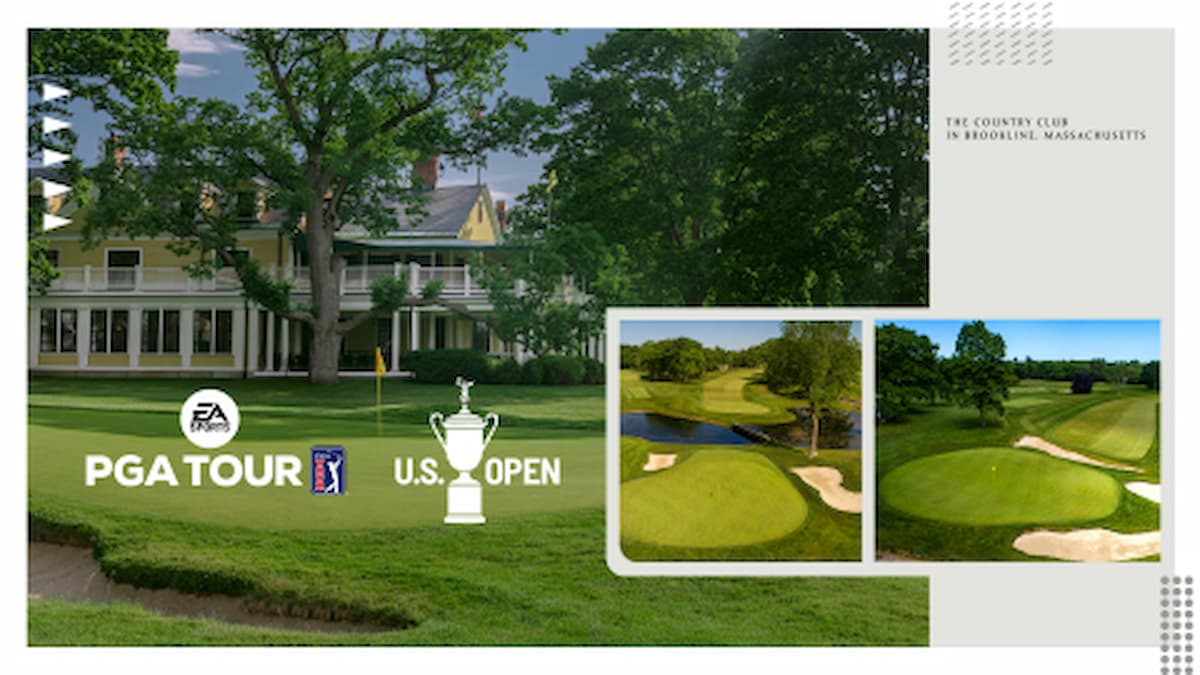 Last month, EA Sports struck a major deal with the PGA Tour, as the publisher and developer acquired the naming rights to all four Major golfing championships. On June 16, EA announced that it has also struck a deal with the United States Golf Association (USGA) to authentically replicate some of those Major events in EA Sports PGA Tour.

As part of this deal, Electronic Arts will be able to add Torrey Pines to EA Sports PGA Tour. Torrey Pines is a well-known public golf facility in La Jolla, California, and the course is also home to the 2021 U.S Open Championship, one of the four Majors in this year’s PGA Tour season. With this deal, EA will be able to not only use the U.S. Open name, but also the course that this year’s event will take place.

As far as 2022 goes, EA has that covered as well. Next year’s U.S. Open will take place at The Country Club, which is located in Brookline, Massachusetts. EA has also acquired the rights to use The Country Club name and course in EA Sports PGA Tour. This will mark the first time that the Massachusetts-based golf course will be in a video game.

As things stand right now, EA Sports PGA Tour does not have a firm release date. However, the company re-iterated in its announcement today that the new game is still pegged for a Spring 2022 release date.