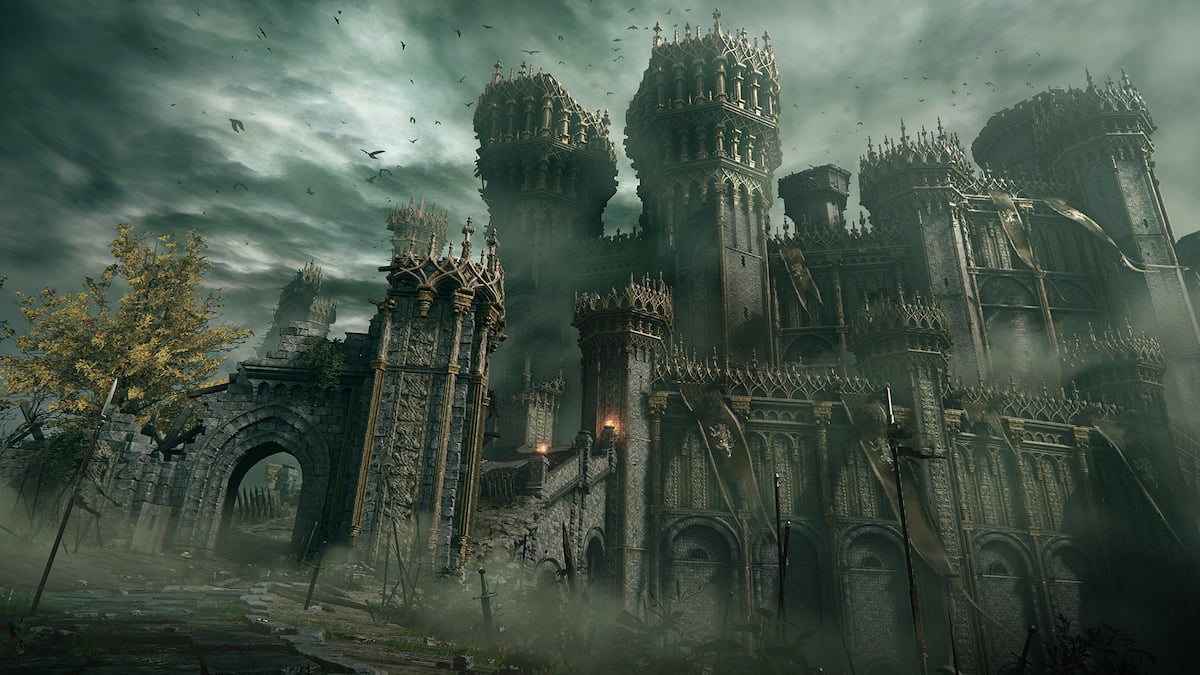 Elden Ring is a smashing success, especially compared to its Dark Souls predecessors. It took Game of the Year at The Game Awards and created an industry moment that lasted more than a month. Social media was flooded with veterans and newcomers to the Soulslike genre sharing their experiences against its many bosses. It reached almost a million concurrent players on Steam at its peak, nearly ten times the previous record set by Dark Souls III.

In the months that followed, the PC player base settled at about 35,000 players, rarely going above or below that number, according to data aggregator SteamDB. The Steam Winter Sale has changed that calculus, with Elden Ring’s player count surging to more than double its previous plateau. The game now boasts well north of 70,000 players, and that value continues to rise, reaching almost 80,000 today.

The increase is no doubt due to the game’s rather hefty 30% discount on all its platforms. Considering Elden Ring’s easily 100+ hour completion time and endless additional hours playing co-op or PvP, the $41.99 price tag is an absolute steal.

While Elden Ring is unlikely to see the same volume of success that dominated the narrative back in February and March, this new influx of players is only good for the game. Rumors of a large-scale DLC have circulated for months, especially after the free Colosseum update brought arena PvP to the forefront. Fans might have been disappointed that there was no Elden Ring news at The Game Awards, but given Elden Ring’s size, any new content would need to scale appropriately.

The current timing for DLC tracks with previous entries in FromSoftware’s library, taking Elden Ring’s scope into account. Large DLC drops don’t usually occur until about a year after the base game’s release, both to drum up interest again and give lapsed players a reason to return. Thanks to Elden Ring’s relatively resurgent success through its holiday sale and success more generally, publisher Bandai Namco might not push the team to get anything out quite so quickly. However, Hidetaka Miyazaki, Elden Ring’s Director and President of FromSoftware, said he wants to do more with the game, so what’s next might be just around the corner.