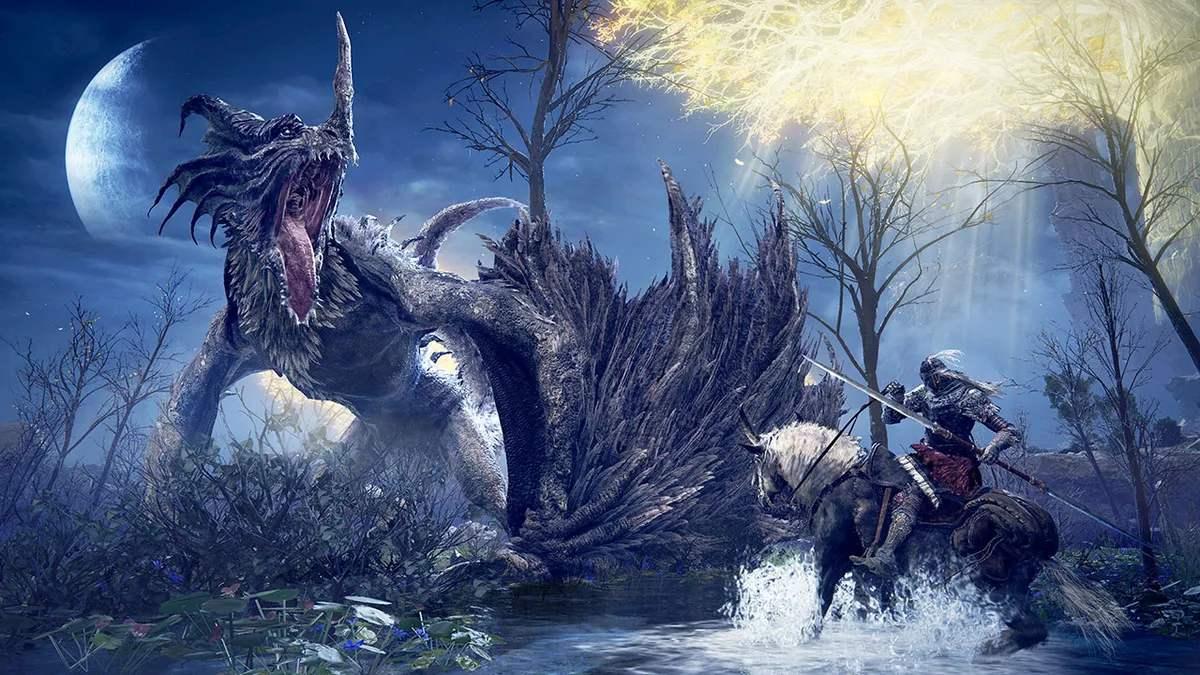 The long-awaited content update for Elden Ring has arrived. The update comes in the form of a massive Colosseum, and eager players will have the chance to jump into this arena to test their skills and prove that they are worthy against multiple foes alongside other friends. The content update arrives extremely soon, on December 7, and will be free.

Many Elden Ring fans have been speculating for months about what the first update was going to look like, and having an all-out battle against one or several foes feels like the perfect way to do it. It’s important to note that this is not an expansion but an update to the game itself. It will be accessible to all Elden Ring players and available to those who purchase the game in the future.

For Elden Ring players who have already beaten the game multiple times and want to test their builds against other players, this seems like a good way to go about it rather than attempting to invade others while working with the game.

Although the invasion system will likely remain the same, creating a Colosseum for a more controlled combat system seems like a step in the right direction for anyone who wants to see if they have what it takes against other Elden Ring players. The largest matches we observed in the trailer featured teams of three players taking on another team, which could make matches far more exciting.

When the update arrives on December 7, players should expect to wait for a brief download before jumping into the game. Fans will still need to wait for any story-based Elden Ring expansions.