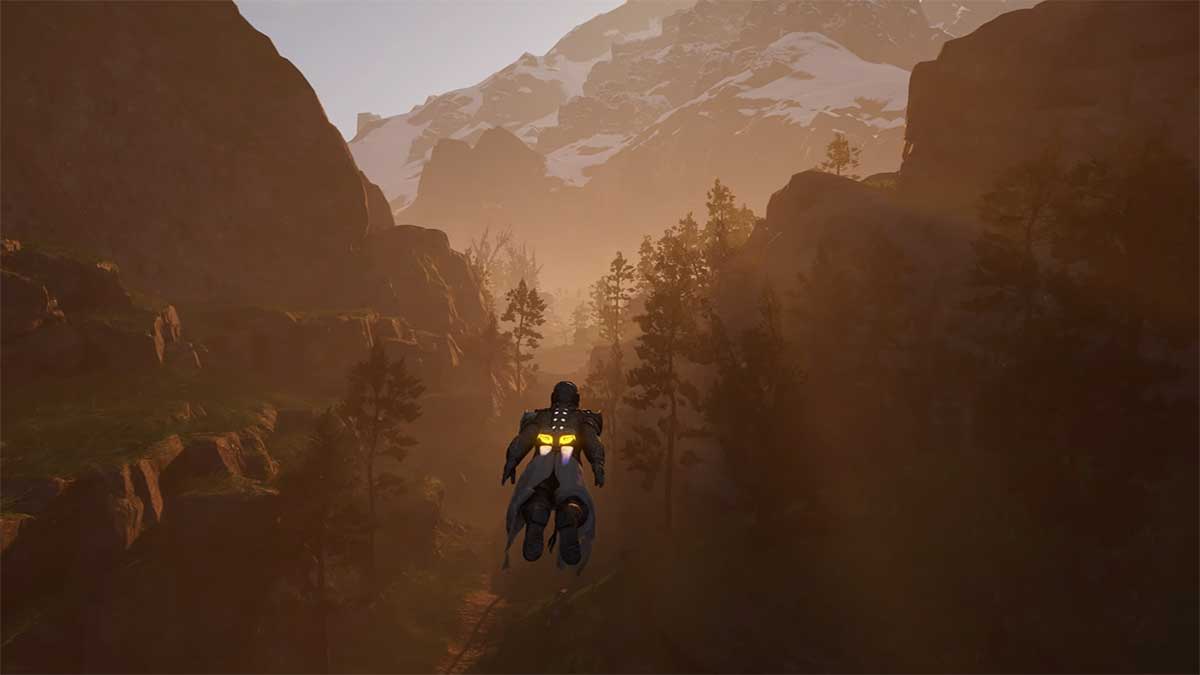 A new trailer for Elex II has been released, showcasing the factions that players will need to interact with in the main story and a brand new traversal system that looks like it will make world exploration much more interesting.

The main draw of the new trailer is the story. Players take on the role of Jax, who has been in self-imposed exile for so long that no one cares about him anymore. Unfortunately, there’s a tremendous threat coming to Magalan, the Skyands, and it’s down to Jax to head out and once again unite the free people with the Albs so that they have some hope of defending themselves.

The first game had three major factions outside of the Albs, a dominating and technologically advanced force, which seem to have been altered slightly for the sequel. The Clerics, Berserkers, and Outlaws are all returning factions with their own beliefs. Some shun Elex and technology, while others find that ingesting Elex is a religious experience.

A new faction that’s been added with Elex II is the Morkons. Their culture worships a god, though it sounds as if that god requires everyone else to bow to it or die. This may be the faction that Jax struggles to convince in his quest the most.

The trailer ends with the reveal that the jetpack is returning. Jax will use it to traverse the world while avoiding the most dangerous animals and people who want to kill him. The movement looks fluid in the trailer, but time will tell how useful the system is for exploring a densely populated RPG open world.

Elex II launches on March 1, 2022, for PS4, PS5, Xbox One, Xbox Series X/S, and PC. The game is certainly shaping up to be one of the most interesting upcoming RPGs.