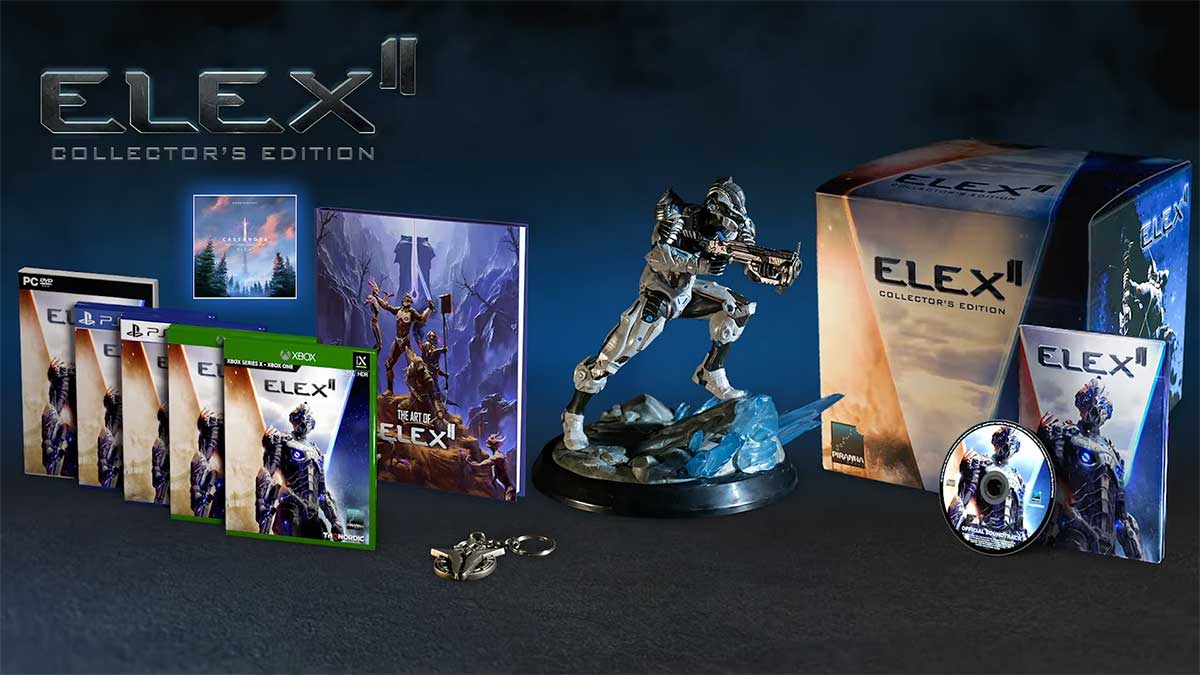 Publisher THQ Nordic has finally revealed the release date for Elex II, a highly anticipated sequel among fans of the 2017 cult classic Elex. Additionally, a premium collector’s edition of the game has also been revealed for all platforms.

Elex II will release on March 22, 2022, which is a relatively clear portion of the year so far, with many big releases coming out in January or February. Fans can pick the game up on PlayStation 4, PlayStation 5, Xbox One, Xbox Series X/S, or PC. The collector’s edition is priced at $149.99/£139.99 but isn’t available to preorder just yet.

The collector’s edition includes several extras as well as the game itself. These include a premium collector’s edition box, an official artbook, an original soundtrack, a two-inch Cleric Amulett keychain, a steelbook case for the game, a concept album by Björn Pankratz called “Cassandra,” and a 9.2-inch Alb Figurine.

Elex II is an open-world RPG in which choices dramatically alter the story and how you play. The first game had meaningfully different combat, conversations, and story outcomes based on which faction you sided with for the majority of your playthrough. The sequel returns to the world of Magdalan with even more impressive environments to traverse with your jetpack and so much more story to soak in across multiple playthroughs.