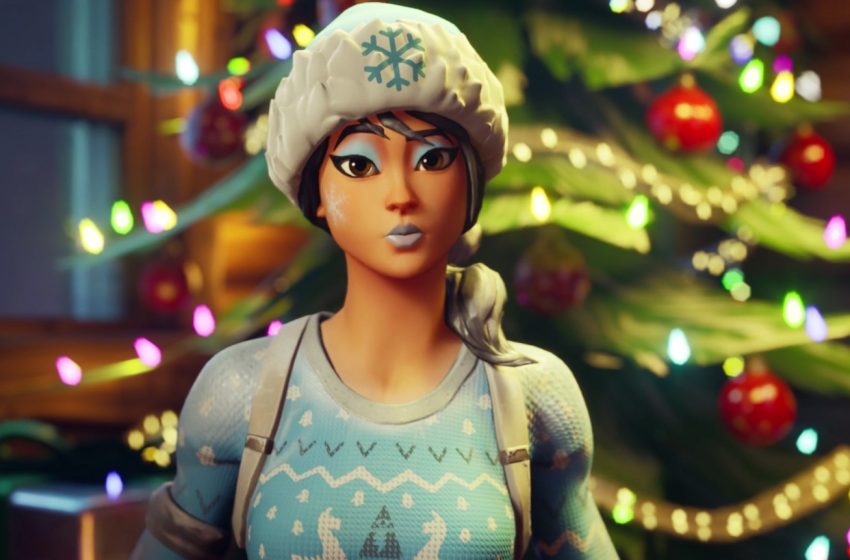 This Friday, November 9, new skins are coming to Fortnite. Epic has teamed up with the NFL to bring themed Outfits to the Fortnite Item Shop. There is no price set for the skins at the moment, but they do sound interesting in one major way!

Rather than being set for a certain time, each of the Outfits can be changed to any of the thirty-two NFL teams, and one unique Fortnite Team. Any number, from 1-99 can be placed on the jerseys. This allows players to support any team and player that they choose. A dynamic skin like this is very interesting, and a much better way to implement this kind of Outfit then a limited number of team, or player, related Outfits.

Fortnite has been doing some very interesting things, both creatively and from a branding and marketing standpoint. I would argue that it is the former that has put Epic in the position to do the latter. From bringing Thanos into the game for a limited time to this new deal with the NFL, Epic have been charging ahead with the idea that Fortnite can carve itself a place in popular culture. The new deal is especially impressive when you consider that the NFL already has licensed games, with another publisher. From the NFL’s point of view, this potentially exposes their product to a market which may not care that much for American Football.

No matter how big your brand, starting conversations about your product is vital to keeping it alive, and it is entirely possible we see more and more of this type of deal from the NFL as they move to try and stem the downward trend in their ratings.

In other Fortnite news, Kevin the Cube appears to have passed on to another dimension. It was a long and weird journey, and the cube will be missed. But, did Kevin have to pass on so that we could have NFL skins? If he did, I’m sure countless players will appreciate his sacrifice. 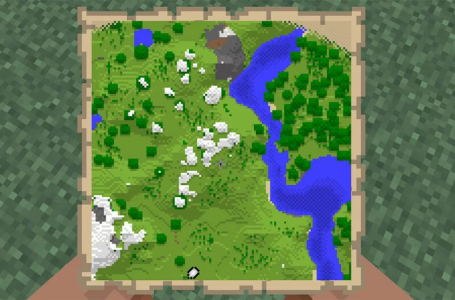 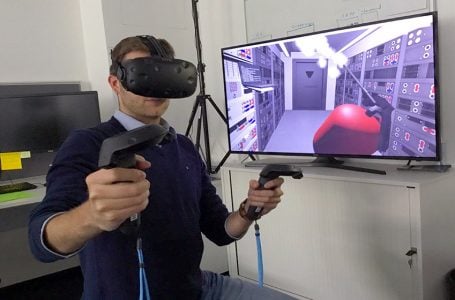 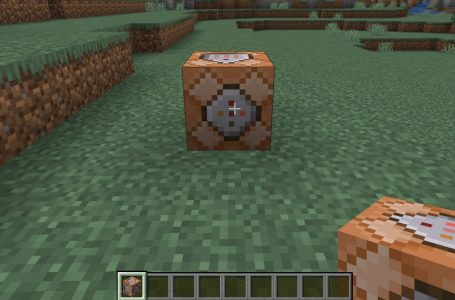 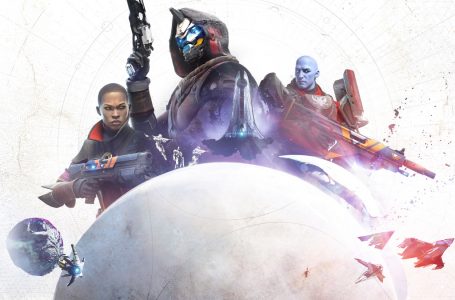