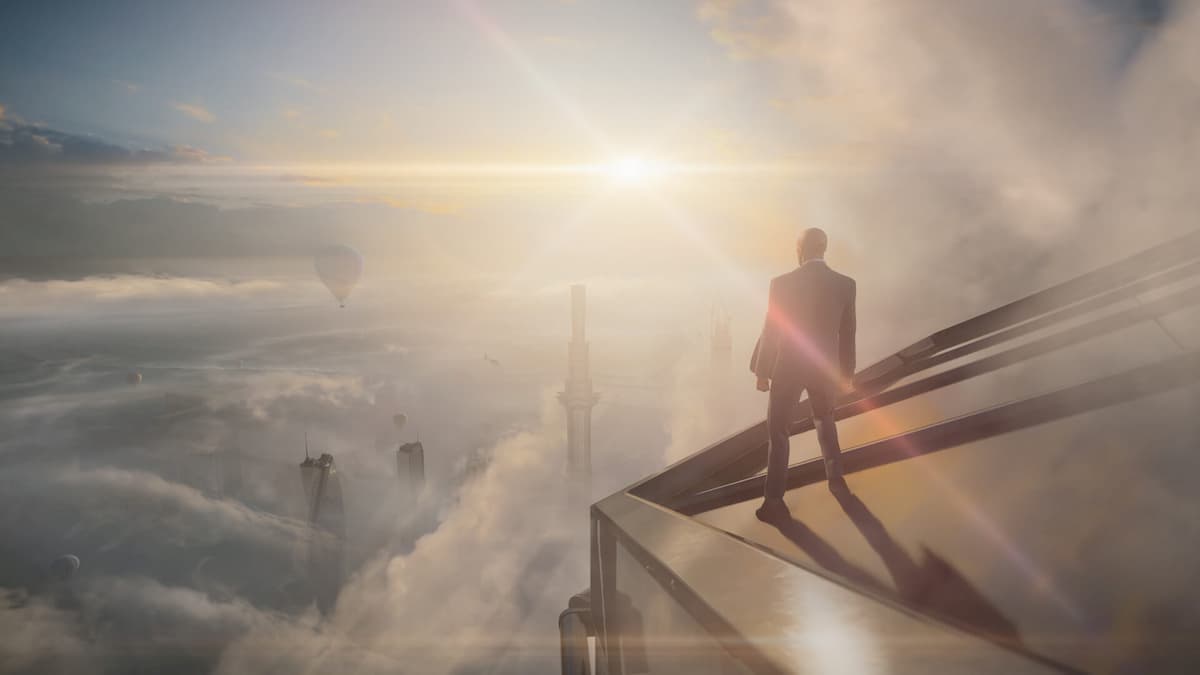 UPDATE: Epic Games and IO Interactive have released additional statements on the matter.

The original story is below.

Epic Games and IO Interactive are in talks, presumably investigating a way to allow those who purchased Steam versions of Hitman to play previous games in the trilogy in Hitman 3 after IO revealed that you can’t import between storefronts.

Hitman 3, which is due for release next week, is the last in the World of Assassination trilogy which started with the 2016 version of the game. One of the main features for the new title includes importing all of the missions from the previous two games, combining all three games into one package, if you own the previous titles.

However, the new game is exclusive to the Epic Game Store on PC, and IO clarified that players who purchased the Steam version of Hitman and Hitman 2 would not be able to import the levels across to Hitman 3 on Epic’s platform. This is according to the game’s pre-launch guide posted on January 15.

Progression would be carried from Hitman 2, and the levels of Hitman 1 can be carried over if you own the game on the Epic Games Store. However, everyone else and Hitman 2 Steam players would need to buy the access pass to carry levels across. Console players playing on the same family of systems would be unaffected.

Responding directly to PCGamesN’s article on the matter, Epic Games head Tim Sweeney confirmed that IO and his team were looking for a solution, stating: “It’s never Epic’s intent to create a situation where someone who owns a game on Steam would have to buy it again on Epic Games Store to get the full benefits of it.”

Whether a solution will be implemented in time for the release is unknown. However, it’s a conundrum as to whether this was an oversight on IO’s part when signing the exclusivity deal, or that Epic needed to check compatibility before making the feature public knowledge on the store. It’s likely that a solution will come in time, but it could hurt initial sales of the game on PC at the very least.