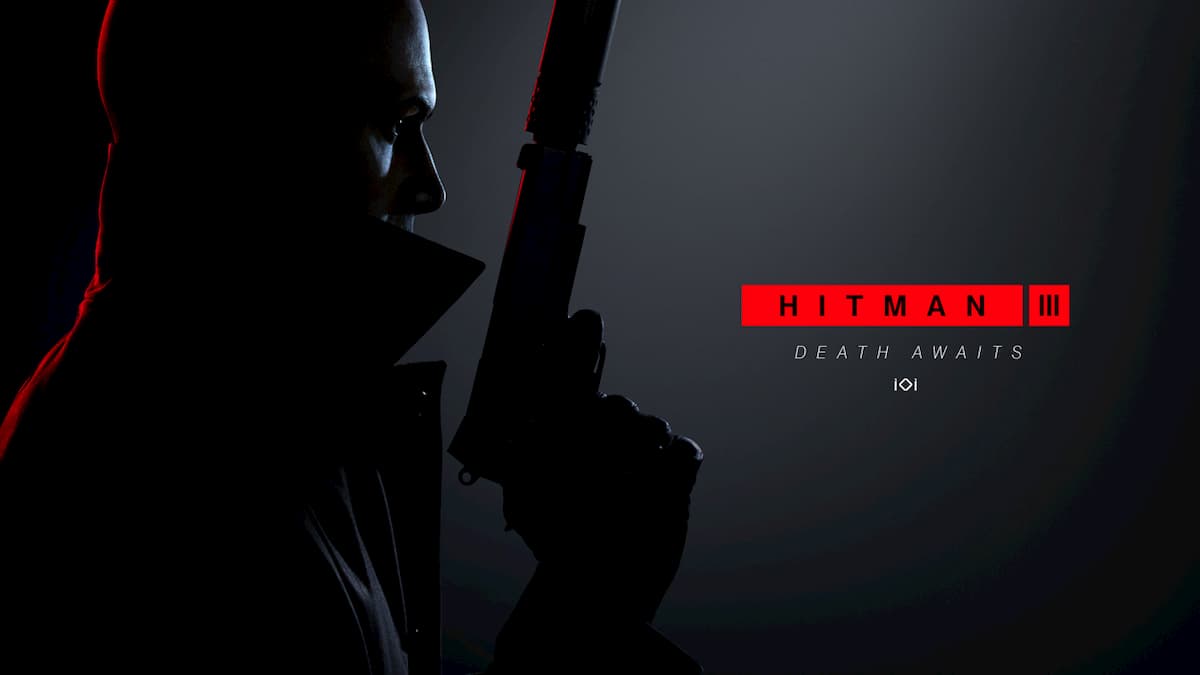 Players will be able to access the game from the Nintendo eShop, and they need to play a 5-minute demo before they are able to purchase an Access Pass for $39.99 to unlock the full game. This can prove to be quite useful for players who are unsure about whether their internet connection will be able to handle cloud-streaming or not.

The launch of cloud versions of games on the Nintendo Switch paves the way for a number of future AAA titles. Control’s performance was quite decent on the Switch, keeping aside the minor glitches customary to cloud streaming. Considering that the game will be running on a PC and not on the Switch’s hardware, players can expect performance and visuals that rival some of the high-end PCs. This will allow players to experience the game at its full potential, instead of getting bottlenecked by the Switch’s hardware.

Hitman 3 is the last game in the “World of Assassination” trilogy. Players will once again play as the fan-favorite Agent 47 to eliminate a number of high-priority targets across a variety of exotic locations. It releases on PlayStation 4, PlayStation 5, Nintendo Switch, Xbox One, Xbox Series X and Series S, and PC on January 20.