Epic Games recently submitted a request for Fortnite to be featured on the Google Play Store, Android’s primary app marketplace, with the caveat that it be able to use its own payment platform for the game—a request that was denied by Google. As shown in post on Gamasutra by games research analyst Louise Shorthouse, Epic’s effort to get on the Google Play Store could be indicative of Fortnite‘s struggles on the Android platform, where it’s currently offered exclusively through Epic’s own storefront.

Epic has long disputed with Google over the 30 percent cut that Google requires from its developers to be featured in the Play Store. This percentage is an industry standard, with platforms like Steam taking the same amount, but Epic has been striving to counter that through the release of its own platform, the Epic Games Store. That platform only takes a 12 percent cut, with the goal to bring more money to the developers.

Epic been aggressive in creating competition with these other platforms with their acquisition of several paid exclusives. Steam changed its model slightly, likely in response to Epic’s model, but other storefronts on PC and console have been resistant to changing the 70/30 model they have been using.

Other battle royales, such as PUBG, have flourished on mobile, even as their performance on PC and console has declined. This can be attributed, at least partly, to their presence on Google Play, where their games are front and center for consumers to see and download.

Epic has Fortnite available for download on their website, but not having it on the easily accessible, built-in app store has likely impacted the game’s performance.

Epic is planning on releasing an Android version of its store, but that was delayed indefinitely, showing their priority is the PC store, and reflective of their struggles in getting the game onto Android.

But Google isn’t likely to change its model, and if Epic wants to see a growth on Android, it may have to make a tough decision. Is the company willing to let go of 30 percent of their revenue in order to gain that exposure and increase in growth?

Wirebug moves and how they work in Monster Hunter Rise 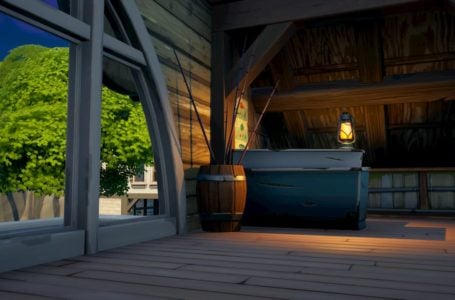 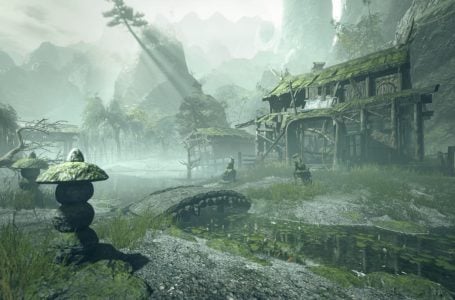 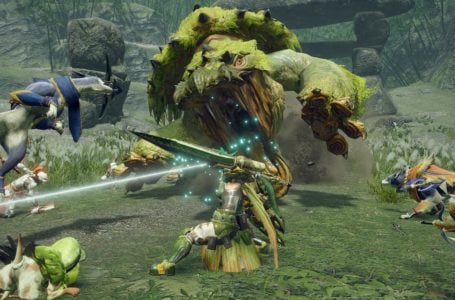