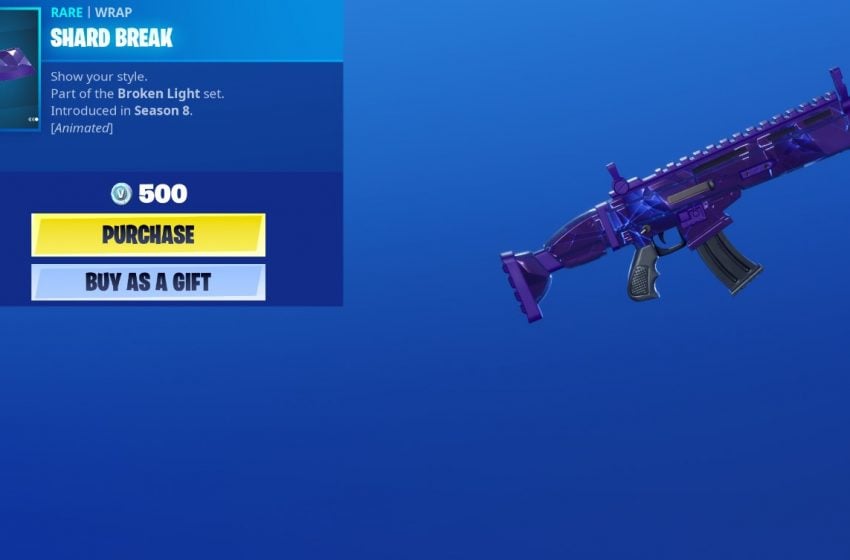 There’s an interesting battle revolving around Fortnite. No, not in Fortnite. Around it. It’s a fight between Epic Games and Google.

Google’s Play Store has a standard 30 percent fee; it applies to all distributed games. Epic believes that Fortnite is exempt from this rule since it’s on a free-to-play system. However, that isn’t the case.

According to this report from The Verge, Google publicly noted that the Android platform requires publishers — all publishers — to follow the Play Store terms. It states that it’s beneficial when it comes to how Google reinvests in the platform to continue its growth.

“Android enables multiple app stores and choices for developers to distribute apps. Google Play has a business model and billing policy that allow us to invest in our platform and tools to help developers build successful businesses while keeping users safe,” a Google spokesperson explained. “We welcome any developer that recognizes the value of Google Play and expect them to participate under the same terms as other developers.”

Epic responded, “Epic doesn’t seek a special exception for ourselves; rather we expect to see a general change to smartphone industry practices in this regard. We have asked that Google not enforce its publicly stated expectation that products distributed through Google Play use Google’s payment service for in-app purchase. We believe this form of tying of a mandatory payment service with a 30% fee is illegal in the case of a distribution platform with over 50% market share.”

It also brought up how Google Play’s Developer Distribution Agreement doesn’t require developers to use Google payments, but only references certain non-contractual documents asking developers to do so.

Google fired back, stating that Epic didn’t ask for such an exemption from Apple for the iOS version of the game. It also notes that the Play Store’s capability of promoting apps and providing technical testing and tools is the reason the 30 percent cut is a necessity.

It doesn’t appear that either company seems ready to budge, which leaves Fortnite’s future in the Play Store up in the air. For now, it looks like Epic will stay on the independent front — but we’ll see if things change.