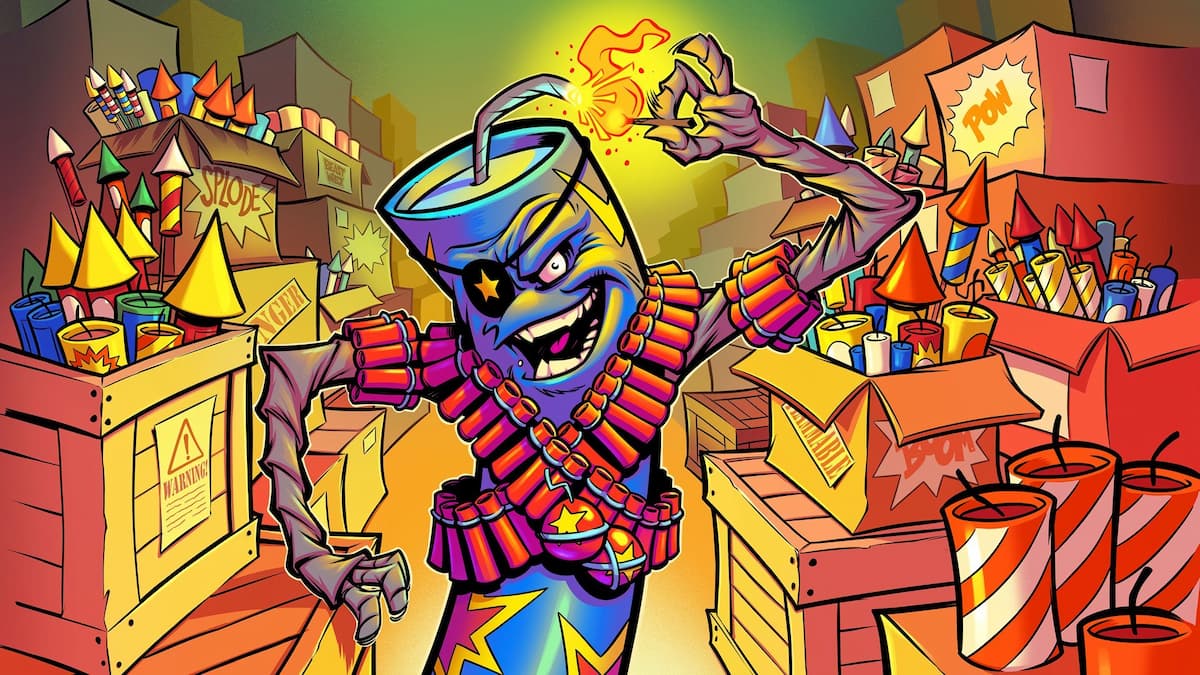 Fortnite developer Epic Games has announced that shout caster AussieAntics has been formally and permanently removed from casting duties for the Fortnite Champion Series after comments that the caster made about a player during a June 26 event.

During an event that AussieAntics was streaming on his own channel, the caster seemed to feel that a player was targeting a friend of his, LunR. Upon that person finding and eliminating them, he proceeded to launch some insults their way. The caster referred to the player as “a f*cking loser” that “nobody likes”. It would seem that Epic Games were not a fan of the language used, or with a caster aiming a stream of invective toward a competitor, and have removed AussieAntics from casting duties.

FNCS is big business, with a total prize pool of 3 million dollars, so definitely not an amount to be scoffed at. At the time of the elimination, LunR, who had been having a rough time, was potentially in a position to score a win and turn their tournament around a little bit. According to AussieAntics, being friends with LunR made it a difficult moment and he lost his cool. The caster also says he understands Epic’s decision. 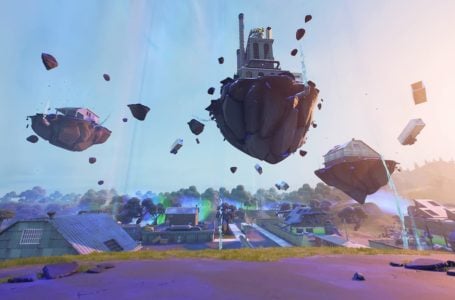