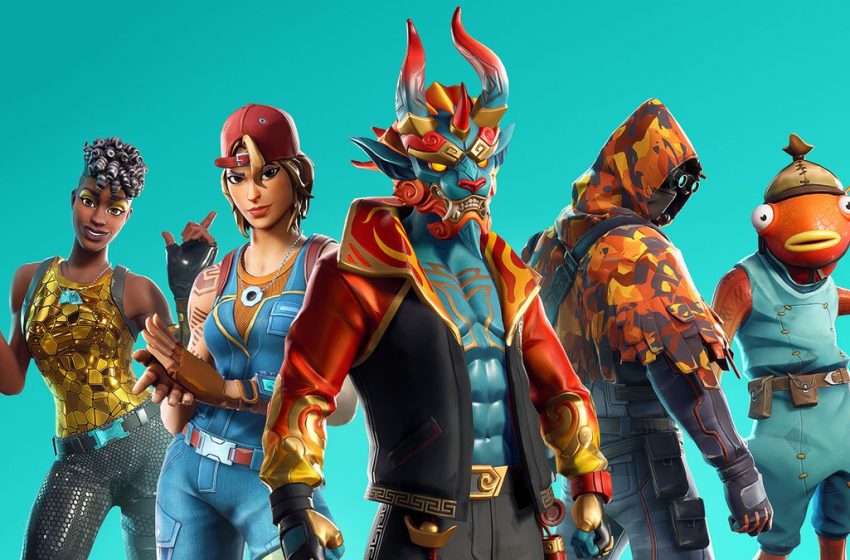 Epic Games announced a major increase in the financial cut for developers who create assets sold in the Unreal Engine Marketplace. Epic’s founder Tim Sweeney has attributed this massive growth to (take a guess) the runaway success of their game Fortnite.

“Thanks to both the Marketplace’s growth and the success of Fortnite, Epic now conducts a huge volume of digital commerce,” Sweeney said. “The resulting economies of scale enable us to pass the savings along to the Unreal Engine Marketplace community, while also making a healthy profit for Epic.”

The company opted earlier this month to raise the cut for creators to a whopping 88 percent of the profits made through the Marketplace. Only 12 will be going to Epic Games. The change even applies retroactively, meaning anyone who has previously sold items via the online platform will be receiving money from all products sold dating back to 2014.

This is in stark contrast to the revenue division of 70 percent/30 percent in the past, and developers are understandably ecstatic with the news. If you’re ever unsure about the effect of Fortnite globally, including players, developers, and independent artists, just look to Epic Games’ latest development to see how it’s performing.