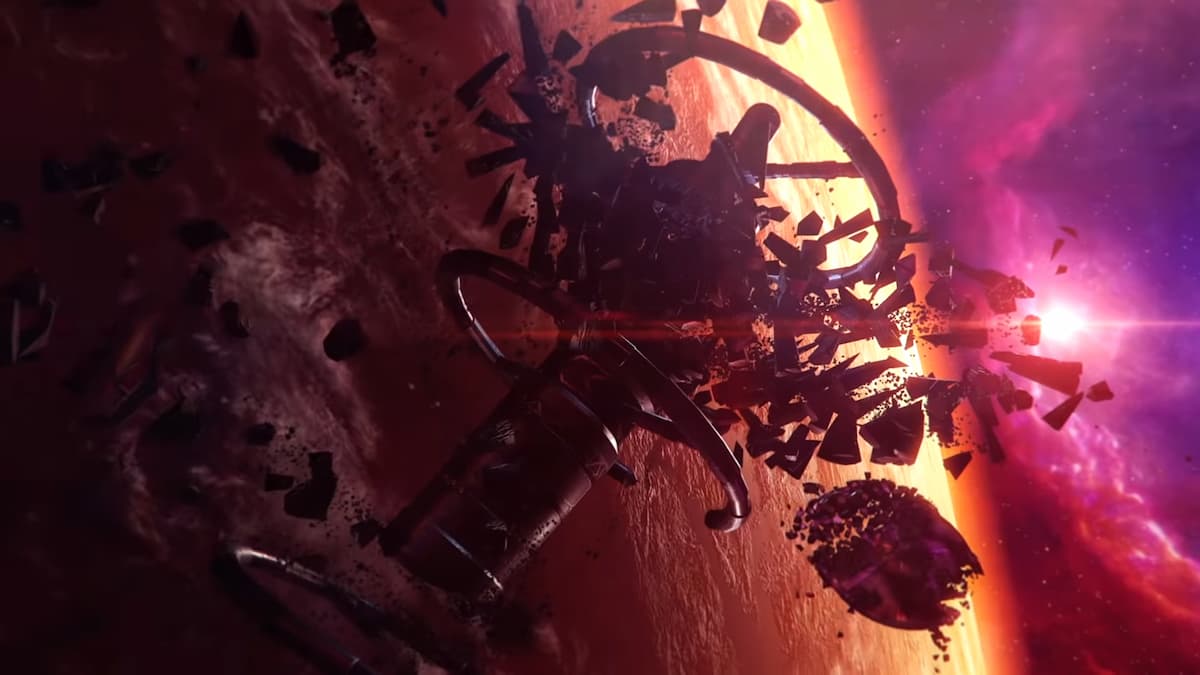 Developer CCP Games has announced that its popular MMO EVE Online will soon host a crossover event with BBC Studios’ Doctor Who, which will run from January 13 to February 1. It’s called The Interstellar Convergence and is the first major collaboration in EVE Online, and one that makes a lot of sense given the Doctor’s love of zipping about the universe in the Tardis.

The collaboration will introduce Gallifrey-themed space for players to scour in search of artifacts from the Time War, which saw the Doctor’s people and the notorious Daleks locked in battle across time and space. These artifacts will contain clues that will lead players to the Doctor’s most formidable foe, who they will have to face in battle.

Successfully overcoming the Daleks will net players an array of rewards that can be taken back to New Eden. Beyond that, while the event is underway, players can also earn skill points and Doctor Who-themed items simply by logging in regularly.

According to CCP Games, The Interstellar Convergence was designed to give veteran players a new style of gameplay to enjoy while still being accessible to Whovians yet to pilot a ship in Eve Online. The developer recently revamped the onboarding process for new players to make getting to grips with the mechanics more intuitive.