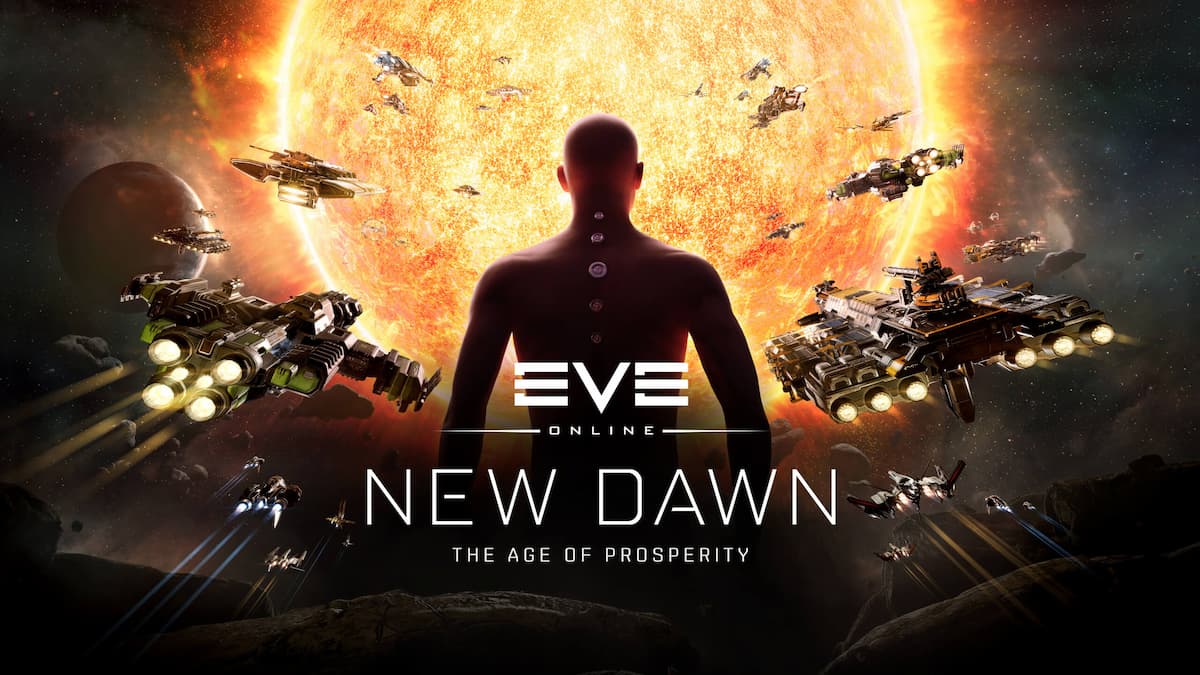 Developer CPP has announced that Eve Online’s latest Quadrant, New Dawn, arrives in December and will introduce a host of changes to mining that the developers hope will bolster the MMO’s ecosystem.

When the New Dawn update arrives in December, players will notice a significant increase in resources across the universe. Alongside this, mining will be altered, mining ships will be rebalanced in line with these changes, and resource compression will also receive a few tweaks. The developers will go into depth about these adjustments this Friday, November 12.

Additionally, starting today, players will find two new exploration sites to plunder. Each promises to provide a stern test and rewards of capital and supercapital construction components. The AEGIS Capital Ship Security Facility can be found in Lowsec and contains a heavily defended vault. Meanwhile, players can pillage Rogue Drones that float around the Overmind Nursery Groves sites in Pochven, though cloaking is recommended before visiting.

Another two sites are set to arrive later this month. The first is the AEGIS Secure Transfer Facility, where players will hunt for the VIP ship to discover the EDENCOM construction facility’s location. Once found, players can head to the AEGIS Secure Capital Construction Forges site in search of loot. However, it is heavily fortified, so bringing the big guns is recommended.