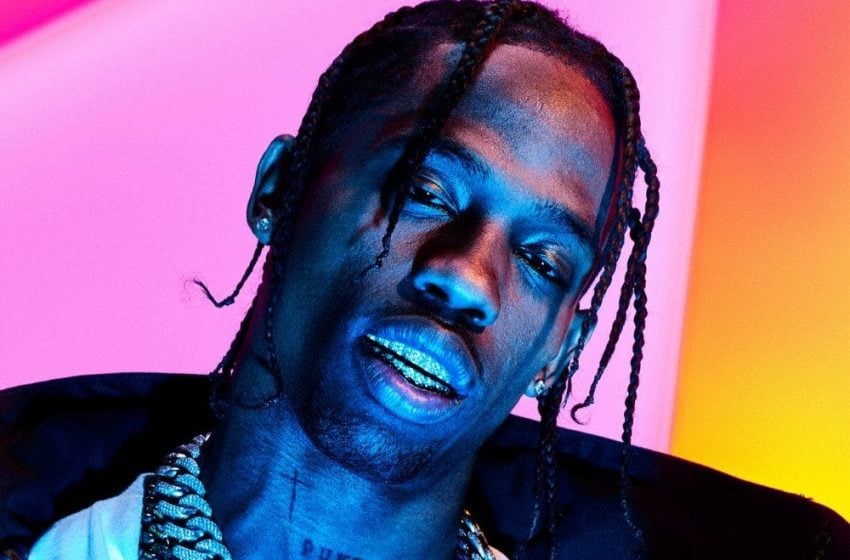 After much secrecy, Epic has announced the Travis Scott Astronomical event in Fortnite. The event will be spread across three days, with Scott appear in the game for a concern five times. It also means all sorts of new skins, emotes, and items are being added to the game, including a Travis Scott skin.

There are a lot of items being added to the game for this, and as always, data miners have been hard at work going through the new update to see what they can find. Hypex has been kind enough to make several tweets covering everything for those of us with less ability to snoop around in the game’s files.

Here is a closer look at the Travis Scott skin, and some different styles.

There will also be some exclusive Travis Scott emotes.

The Astro Jack is undoubtedly very visually striking and looks great in the different styles.

And if you purchase the Travis Scott skin, you will gain access to some exclusive challenges.

The Astronomical event is due to run in the game from Apr. 23 to Apr. 25, and the skins and other items are reportedly going to be added to the store at some point today. As for where you can watch it, it seems that a stage is under construction near Sweaty Sands, so that would appear to be where you will need to be to enjoy the event.