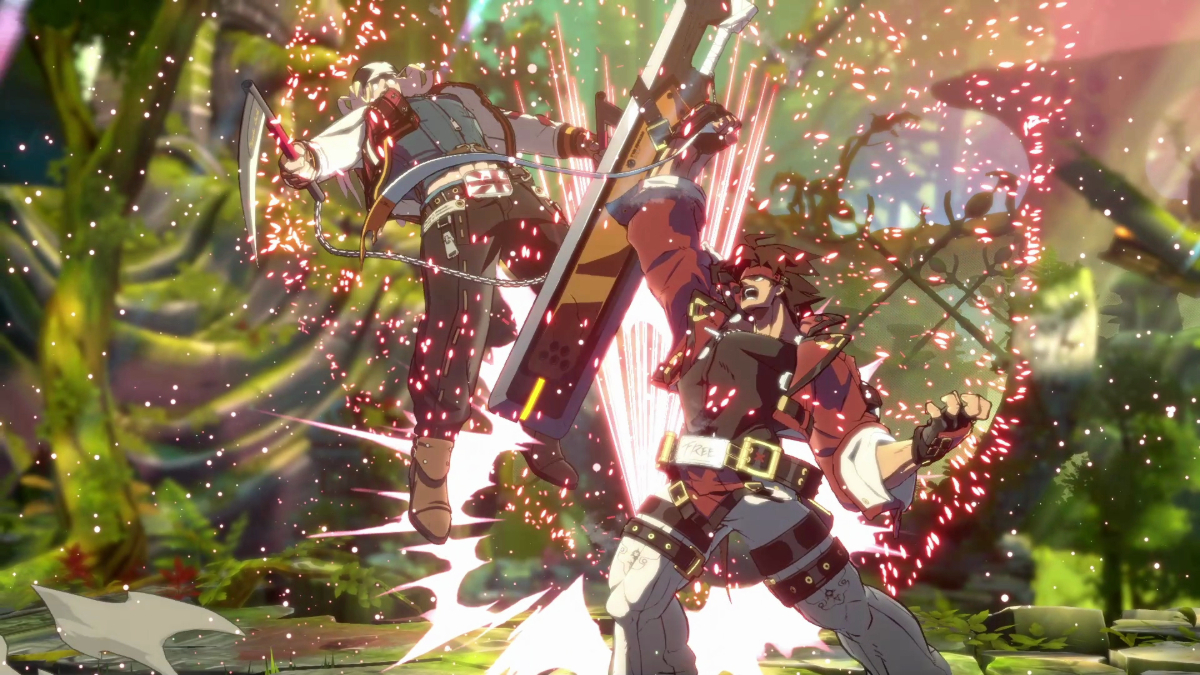 Evolution Championship Series (EVO) is one of the biggest esports events in the United States. It’s an annual event that centers on fighting games. The in-person EVO 2020 Showcased had to be canceled due to the ongoing COVID-19 pandemic, with refunds for ticket attendance and hotel reservation being handed out.

Online tournaments for EVO 2020 were meant to replace the event, but several gaming companies had to pull out due to sexual misconduct accusations raised against EVO CEO Joey Cuellar in 2020. Cuellar has since been replaced by Tony Cannon, who stepped in as interim CEO. On March 18, Sony Interactive Entertainment and the talent agency Endeavor acquired EVO.

EVO Showcase 2021 was meant to be the event’s big return. It was scheduled as a follow-up to EVO Online 2021, which featured games like Guilty Gear Strive, Mortal Kombat 11 Ultimate, Street Fighter V: Champion Edition, Tekken 7, and Skullgirls: 2nd Encore. EVO Online 2021 was held from August 6 to 8 and then continued from August 13 to15.

EVO Showcase 2021 was supposed to take place in Las Vegas and would have taken place from November 27 to 28. The players crowned the Regional Champions during EVO 2021 Online were going to come together to face off. Unfortunately, due to the continued complications of the COVID-19 pandemic, as well as the rise of the Delta variant within the United States, EVO Showcase 2021 was officially canceled. The message of EVO’s cancellation was shared on EVO’s official Twitter account.